The TexasLonghorns football team finished the regular season with a 7–3–1 record and lost to Iowa in the 1984 Freedom Bowl….as the 1984 season had Texas once again ranked No. 1 in the polls….but soon dropped after a tie with Oklahoma….followed by 3 straight losses to end the season. A year later Texas was once again ranked in the top ten but finished the season with a disappointing 8–4 record.  During Coach Fred Akers career at Texas from 1977 to 1986….he was praised for his winning seasons….but drew ire from the Longhorn faithful for not winning a national championship despite coming close on three occasions.

This Longhorn team had some very good players like QB Todd Dodge, RB Terry Orr, C Gene Chilton, DB Jerry Gray and DT Tony DeGrate…..who led this team to outstanding victories over Auburn, Penn State, SMU, TCU and Arkansas….along with a tie with Oklahoma…..all ranked teams in the Top 20 when they played…..but losses to the likes of Houston, Baylor and Texas A & M…..none of which were ranked…..proved to be the unravelling of the Longhorns season…..and the beginning of the end to Coach Akers head coaching career at Texas.

Regardless, this was a good University of Texas team…..that deserves being femembered for their season of 1984. 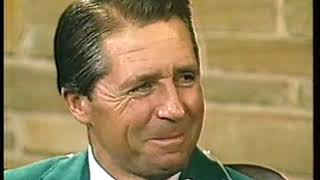 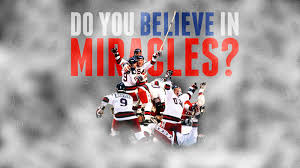 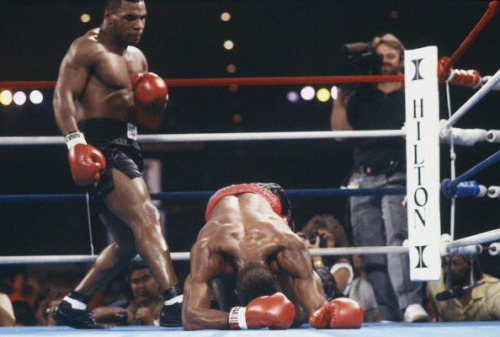 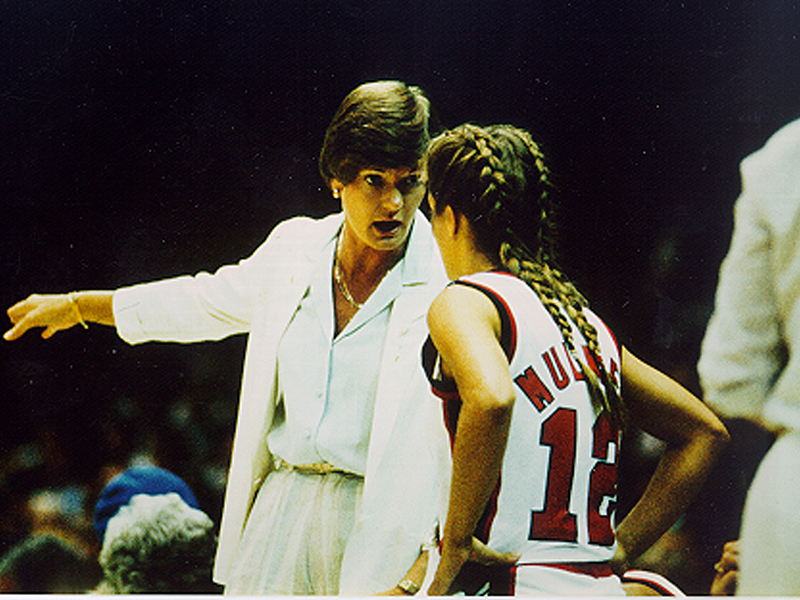