No significant preseason expectations attended the 1977–78 Texas Longhorns….a team that would produce one of the more successful seasons in Longhorn basketball history….when after a one-point loss in the opening game against Southern California in Los Angeles….Texas inaugurated the $37-million, 16,231-seat Erwin Special Events Center with an 83–76 victory over the Oklahoma Sooners….the first of 8 straight wins….then Texas lost 65–56 to 5th-ranked defending national champion Marquette….before posting another 9 straight victories….including a 75–69 upset of 3rd-ranked and eventual Final Four participant Arkansas….with its famed “Triplets” (guards Sidney Moncrief, Ron Brewer, and Marvin Delph). The win over Eddie Sutton’s Razorbacks vaulted Lemons’ Longhorns to a No. 15 ranking in the Associated Press Poll….which was Texas’ 1st appearance in the poll since a 1-week showing at No. 20 in 1949….the inaugural season of the AP basketball poll.

Texas would finish the regular season ranked No. 12 in the AP poll with records of 22–4 overall and 14–2 in conference play….thus sharing the Southwest Conference Championship with the Razorbacks….but despite the impressive season….Texas saw its hopes of playing in the 32-team NCAA Tournament dashed in a two-point loss to Houston in the SWC Tournament Final…..as Houston claimed the automatic bid to the Tournament….Arkansas received an at-large bid…. and the Longhorns were left to accept a bid to the 1978 National Invitation Tournament at Madison Square Garden in New York City.

Texas would storm through the tournament to reach the NIT Championship Game against Jim Valvano’s North Carolina State Wolfpack….by defeating Temple, Nebraska, and Rutgers….as seen in this video herewith….by an average of over 17 points in the first three rounds. The Longhorns posted an easy 101–93 victory over the Wolfpack to win the NIT Championship behind 22, 26, and 33 points, respectively, by the “Texas Triplets” of their own from point guard Johnny Moore and 1978 NIT Co-MVP’s G Ron Baxter and G Jim Krivacs.  After the end of the 1977–78 season, UT Coach Abe Lemons was named National Coach of the Year by the National Association of Basketball Coaches….as Coach Abe remains the only men’s basketball coach in UT history to earn National Coach of the Year honors.

This Longhorn team was fun and exciting to watch as evidenced by this 96 – 76 win in the 1978 Semi-Finals of the N.I.T. Tournament…as this was a team that could “flat shoot the eyes out of the basket”….and play hard-nosed matchup zone defense. 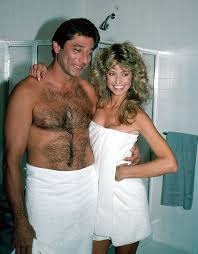 Broadway Joe In The Story Of Jets QB Joe Namath 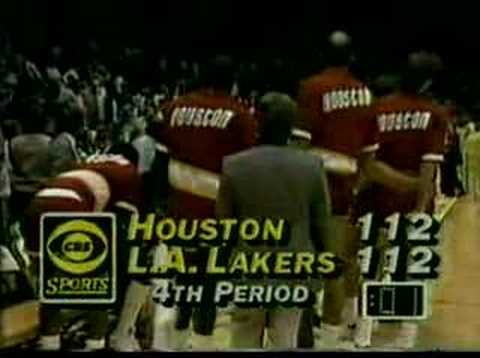 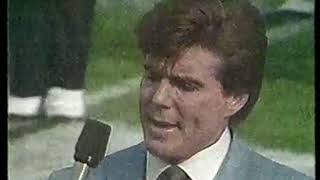 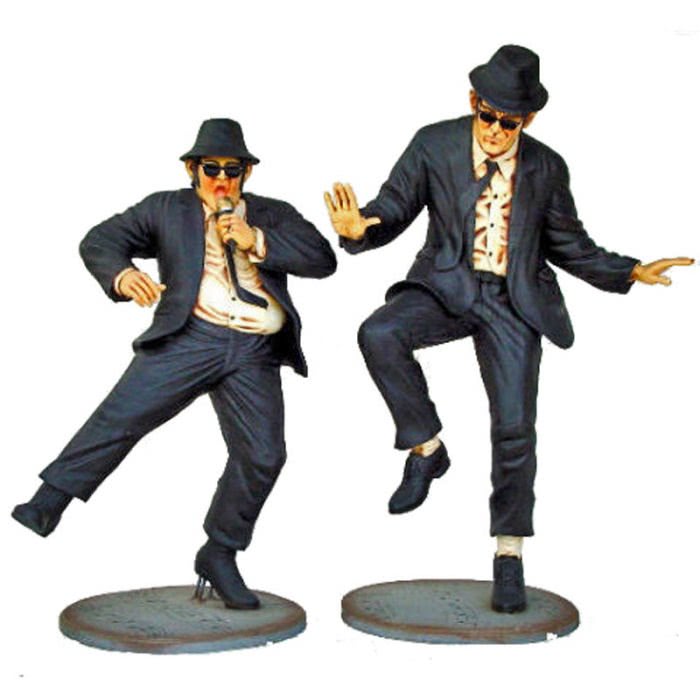 Music – 1980 – The Blues Brothers Live – Something Special Just For You