They would typically show up at The Garden in the evening time around 7pm – 7:30pm….after they had gotten finished with practice….so, Abe’s players were hungry to say the least. Since Baxter and Danks were the Senior leaders on the team….they would usually be 1st in line to order their food at the MSG kitchen order counter….as both would have a standard order of 2 x MSG Specials….for the MSG Special was a double meat, double cheese, double bacon hamburger that came with french fries or tater tots… . while Baxter and Danks liked tater tots smothered in cream gravy….then came freshman guard Fred Carson…..who was the ONLY normal eater in the bunch….as he really enjoyed the chicken fried steak plate with french fries and salad ….as he was usually followed by Big Red, Bill Wendlandt, the 6’9″ sophamore and 6’10” junior forwards….who seemed to always order the half chicken MSG Fried Chicken platter….cuz both these boys were from the South where fried chicken is king….and MSG’s was really good.

Last in line to order food each time the Longhorn Hoopsters came to The Garden was 6’11” freshman center LaSalle Thompson….who was literally a “man-child” that could blot-out the sun if he stood between you and El Sol….for this human giant was as broad as he was tall….with an appetite to match his size.  The kitchen crew were always amazed when LaSalle Thompson came up to the order window….cuz here was this guy who had to bend down to give his order….and when he did….out of the mouth of a human giant came a high-pitched voice that sounded like a 10 year old choir boy….who would order 4 x MSG Special with extra gravy on the tots….for LaSalle did not have a voice to match his size….and it always seemed sureal that a man so big could speak so lightly.

The truth remains that in the 18 years that Madison Square Garden was open in Austin….there was never anyone who came close to eating as much food as LaSalle Thompson could eat in one sitting….for his typical order of 4 x MSG Special amounted to 2 lbs of ground meat, 3/4 lb. of cheese, 1 lb. of bacon, 1/2 head of iceberg lettuce, 2 whole tomatoes, 1 whole onion, 1/2 lb. of pickles and 3 lbs. of tater tots with 1 lb. of cream gravy….and on a night when Thompson was really hungry….he would come back for a re-order of 2 x MSG Specials.

Any way you cut the pie….LaSalle Thompson was a man-mountain who could eat a mountain of food without even blinking….plus he could play the game of basketball…as evidenced by this 1st half of the SMU game where he scored 24 points and grabbed 12 rebounds…in just the 1st half….which makes this video well worth the watch. 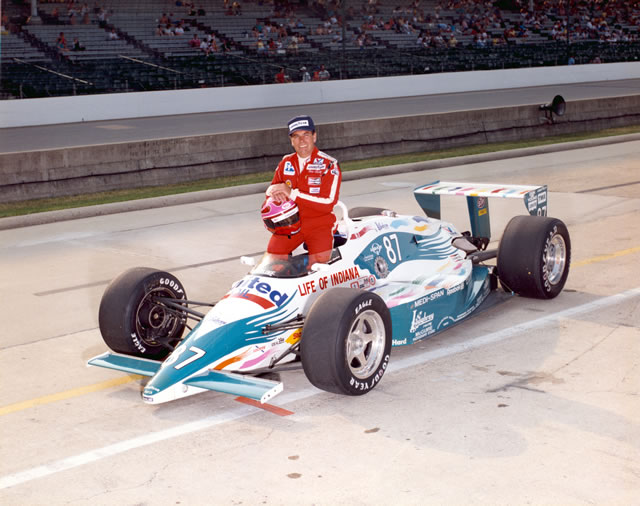 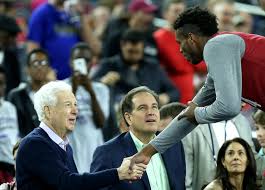 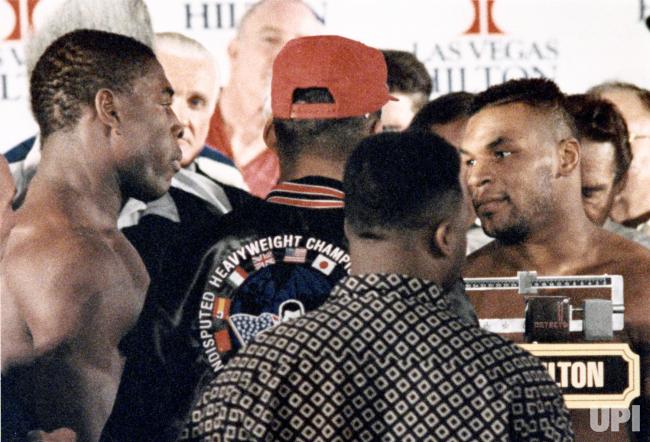 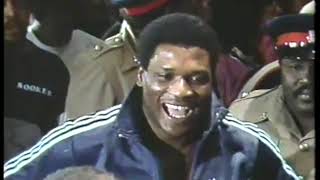