Bone Daddy had a long histroy with University of Texas Chairman of the Board of Regents Frank Erwin Jr….for Erwin was a UT Regent 1963 to 1975…including being Chairman from 1966 to 1971.  Working closely with his political allies in the state legislature….Frank Erwin Jr. increased The University of Texas appropriations from $40.4 million in 1963–64 to $349.7 million in 1975–76….as he also increased the system’s available revenue by expanding the bonding capacity of the Permanent University Fund from 20 percent to 30 percent….while a great deal of the money was allocated to expanding the university’s physical plant….along with the building contracts issued by the UT Regents during Erwin’s tenure totaled more than $762 million. This building program provided the University of Texas System with more than sixteen million square feet of new indoor space….of which the Austin branch received 6+ million….which was directly responsible for the UT system’s enrollment to increase rapidly from 29,940 in 1963–64 to 77,437 in 1974–75. By the time Erwin stepped down, the University of Texas System….which he seemingly ruled from his Regent seat…..and helped form what comprises currently twelve component institutions…. while becoming one of the nation’s leading state-supported systems of higher education. HOOK UM HORNS.

Bone Daddy first met Frank through UT Mens Basketball Head Coach Abe Lemons….when Big Frank (as he was known around MSG, The Sports Place at 302 E. 6th. St, Austin, TX) was in the house….cuz he had a great love for sports….and his choice in UT head coach could not be better in his mind…..Frank Erwin Sr. was a big fan of Coach Abe Lemons….as he possessed all of the masterful mentor leadership qualities and knowledge on the court coaching abilities necessary to building a champion.

Long story short….Big Frank died of a heart attack in 1980…and just under 2 years later….a “corporate clone” Athletic Director named DeLoss Dodds signaled his determination to change the culture of the basketball program by firing Abe Lemons and hiring Bob Weltlich…..saying the new head coach at Texas would be expected to oversee significant improvements in players’ academic progress and off-court discipline….along with the near-total elimination of contact between players and boosters….followed by the Texas players petitioned in support of Barry Dowd, the long-time Lemons assistant, for the vacant coaching position….but Dodds and UT administrators….who had all virtually “gone corporate” after the death of UT’s Power Broker on the Board of Regents died….as UT was intent on severing all connections to the Lemons era.  Dodds ultimately chose 37-year-old Bob Weltlich, a former assistant coach under Bob Knight at Army and Indiana to serve as the next Texas men’s basketball head coach. Dodds and Weltlich held a news conference on April 2, 1982…..where in his first press conference as Weltlich remarked that “titles are won with good character—and not characters”….a statement that Bone Daddy took to be a swipe at the way Lemons had run the program….cuz the fact remains that Bone Daddy had a personal relationship with dang near each and every player to played for Coach Lemons at Texas….and he swears that they were all really good kids.

Nicknamed “Kaiser Bob” by Longhorn fans for his harshly disciplinarian approach,  Weltlich was almost immediately faced with such a manpower shortage from the ultimately 12 different kids departing the UT program,,,,where whit so many Texas players leaving….Kaiser Bob famously had to press Texas male cheerleader Lance Watson into service during the Longhorns’ abysmal 6–22 season of 1982–83. Star Center LaSalle Thompson was seriously considering returning for his senior season with Coach Lemons….after having great interest in him by the NBA following leading the nation in rebounding his junior year….but hearing of his coach’s demise at Texas   left for the 1982 NBA draft and was drafted # 5 overall in the 1st round by Kansas City Kings.

The simple truth to this story is that due to the “I know what is better for our team” attitude by a young power-hungry Athletic Director set back a basketball program at one of the truly greatest University’s in the country that had been built by a legendary coach that fit the mold of the most powerful man on campus….and it took until Coach Rick Barnes was hired in 1998….some 28 years later….before the Longhorn basketball regained the level of talent and competition that had been built in the Abe Lemons year.

Bone Daddy has never liked DeLoss Dodds….and could not be happier than having fraternity brother Mike Perrin as the current Athletic Director at UT.   I guess the only way to end this commentary is to say that we are at least happy that this 1983 game with the Houston Cougars was one of the six that Coach Weltlich won….and it is the last of his games that he coached that was recorded….so, we are very happy to bring a very good game to you in this video herewith…..as the Longhorns beat the Cougars 61 – 58. 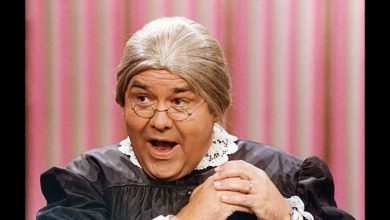 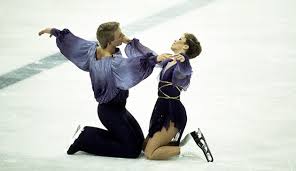 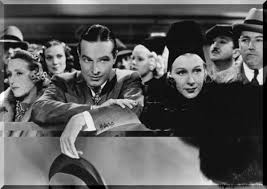 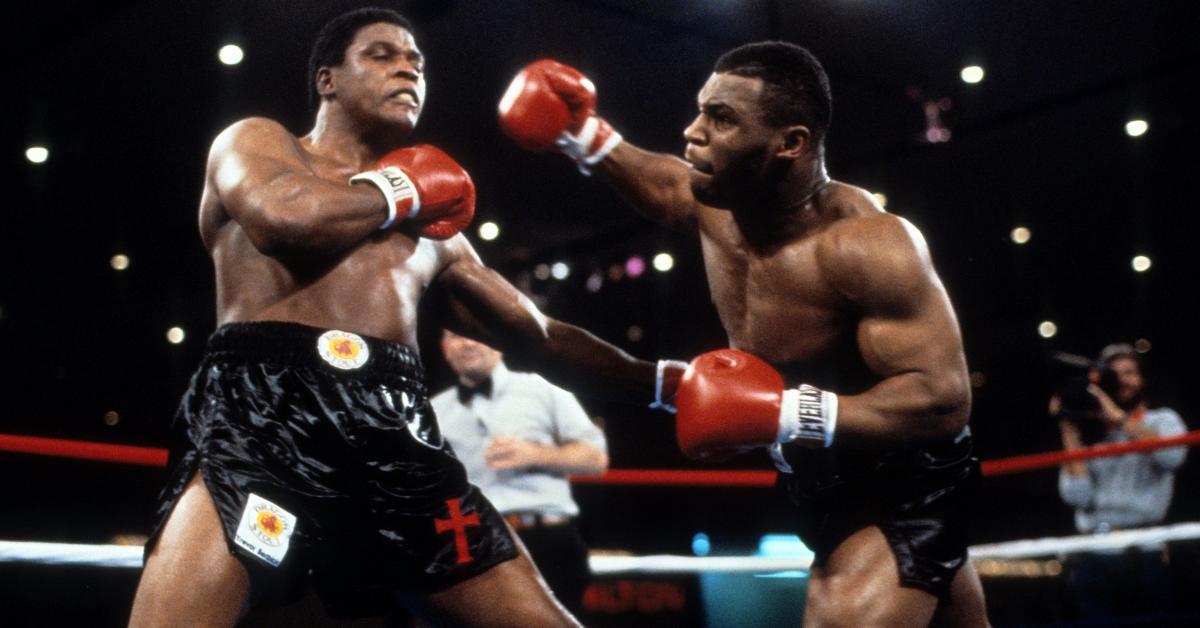