As we post this video with O J Simpson of him showcasing the eight most remarkable plays from 1970 to 1981….to include the 1978 Atlanta Falcons vs New Orleans Saints at the Superdome …. when Falcons QB Steve Bartkowski’s threw a monsterous Hail Mary to wide receiver Alfred Jackson with 17 seconds left….or how about the 1974 Oakland Raiders vs Miami Dolphins last play of the game when semi-tackled Snake of a Raiders Quarterback Ken “Snake” Stabler (well named for a guy that could slither out of so many desperate situations)….like when he gets off a last play of the game, underhanded “lob-toss to perfection” to running back Clarence Davis for a last second Oakland Raiders victory over the Miami Dolphins.

However, our ImaSportsphile favorite part of this video took place in Super Bowl VII with Miami Dolphins vs Washington Redskins game….when Miami moved the ball to the 34-yard line on their ensuing drive….while leading 14–0 on 4th down with 4 yards to go…..as Shula could have tried for a conversion, but thought “What a hell of a way to remember this game” if they could end a perfect 17–0 season with a 17–0 Super Bowl final score….so, he called on kicker Garo Yepremian to attempt a 42-yard field goal in what is now remembered as one of the most famous blunders in NFL lore….known as “Garo’s Gaffe”….for as had been the case all day, Yepremian’s kick was too low….and it was blocked by Washington defensive tackle Bill Brundige. The ball bounced to Yepremian’s right and he reached it before holder Earl Morrall. But instead of falling on the ball, Yepremian picked it up and, with Brundige bearing down on him, made a frantic attempt to pass the ball to Csonka….who blocked on field goals. Unfortunately for Miami, the ball slipped out of Gayo’s hands and went straight up in the air….when Yepremian tried to bat the ball out of bounds….but instead batted it back up into the air, and it went right into the arms of Redskins cornerback Mike Bass….who returned the fumble 49 yards for a touchdown….which was the first fumble recovery returned for a touchdown in Super Bowl history to make the score 14 – 7 with 2:07 left in the game….as this play is truly remarkable….and you will never forget “Garo’s Gaffe” once you’ve seen it. 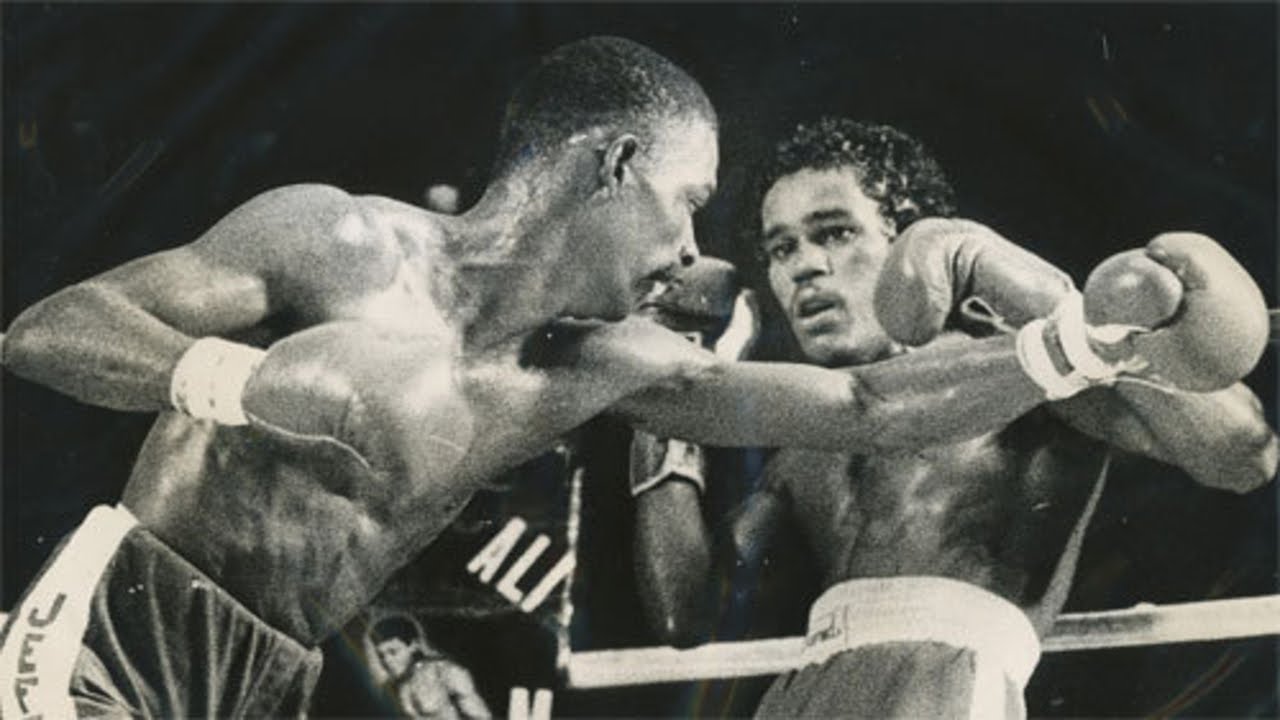 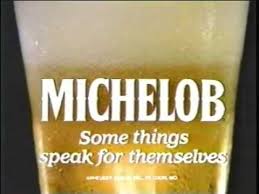 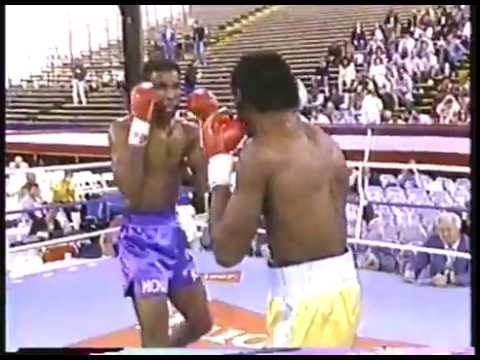