The NFL Films Best Ever series provided some of the very best and rarest NFL footage that we have in our incredibly extensive NFL section here at ImaSportsphile…..as we will be forever grateful to NFL Films for these videos with vintage footage that is simply “pure gold” in our treasure chest of memories…. evidenced by this video herewith….for this is GREAT STUFF. 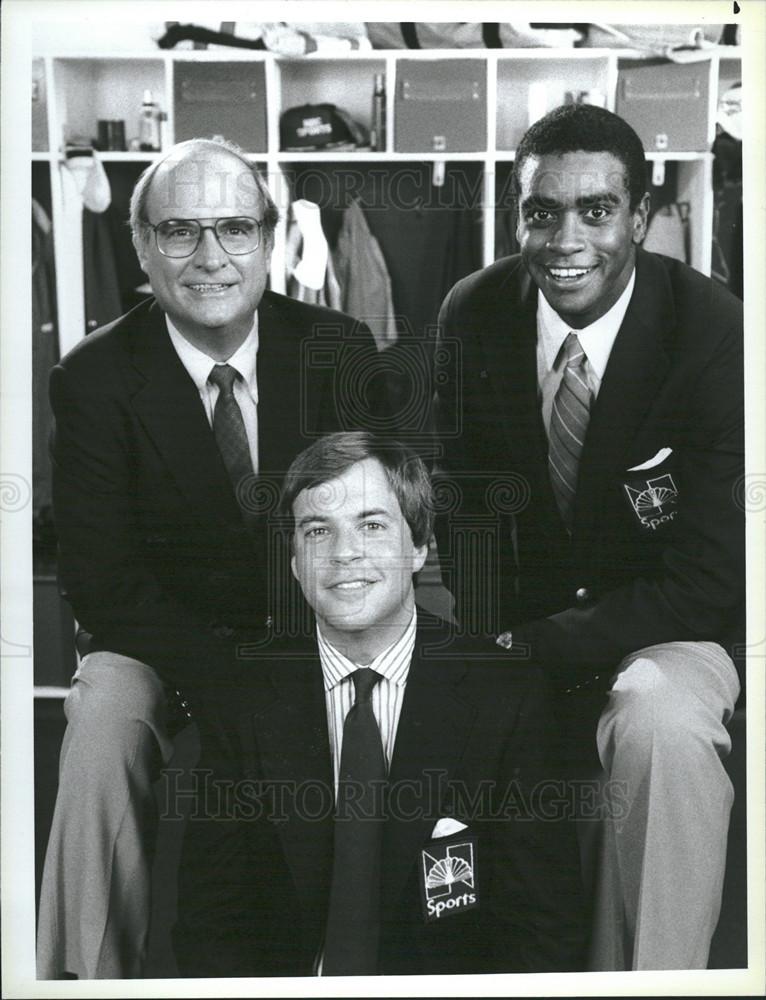 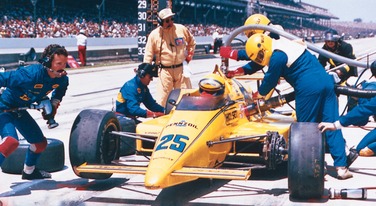 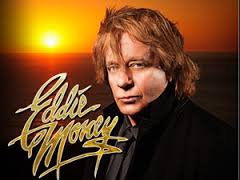 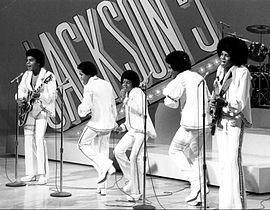