The 1982 Dallas Cowboys season began with great expectations after having lost in the NFC Championship the two seasons prior…..which would turn out to be a strike-shortened nine game season, which the Cowboys finished with a record of 6 wins and 3 losses….placing them second in the NFC.

After losing the season opening game against the Pittsburgh Steelers….which was the first time the Cowboys lost a season opener in 17 years….the Cowboys then won the next six….including five after the strike had ended….however, two losses at the end of the regular season cost them home field advantage throughout the playoffs. After beginning their playoff run at home with victories over the Tampa Bay Buccaneers….followed by a victory over the Green Bay Packers…..that’s when the Cowboys traveled to Washington….where they met defeat at the hands of their arch-rival Redskins….which was the third straight season that the Cowboys lost in the NFC championship game….as the Redskins would advance to win Super Bowl XVII against the Miami Dolphins by a score of 27 – 17.

The Cowboys featured big-play capability on both sides of the ball in 1982….as the offense relied on RB Tony Dorsett….who led the NFC in rushing…..while during the season setting an NFL record with a 99-yard run from scrimmage against Minnesota….plus the Pokes featured QB Danny White….who finished second in the NFL in passer rating.  Despite the retirement of long time starters Charlie Waters and D.D. Lewis before the season….the Cowboys still tied for the NFC lead in sacks….while CB Everson Walls led the NFL with seven interceptions.

The Cowboys were the only team to defeat the Washington Redskins in the 1982 season, winning a regular season matchup in Game 5. The Cowboys were also the only team in the NFL who never trailed at halftime in ’82…..so entering the 1983 NFL season….it would be another year of Great Expectations. 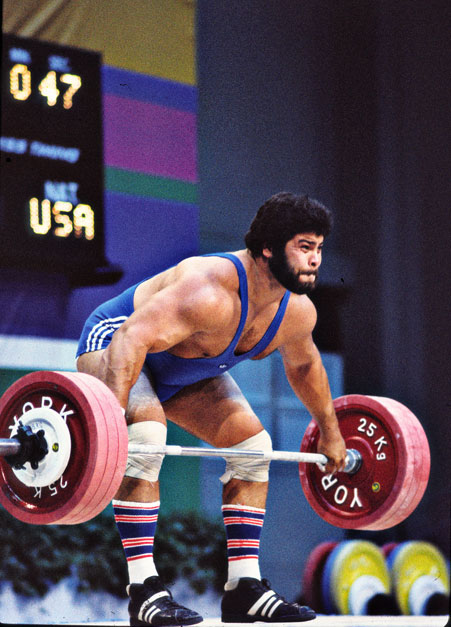 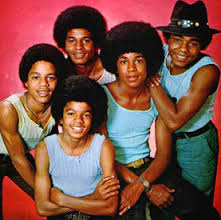 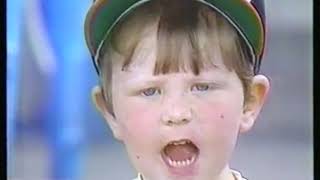 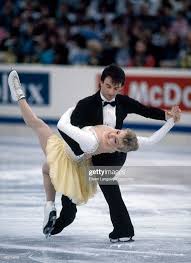