This CBS Sports Special previews the upcoming 1979 season in the NFL…..as hosted by Brett Musberger, Jane Kennedy and Irv Cross…..the then CBS Sunday commentator team.  As with sports commentators like Chris Berman, Bob Ley, Dick Vitale, Marv Albert, Greg Gumbel and Bob Costas….Musberger is still at the mike in 2016…..as these folks hold a special place in my lil ole Chiweenie heart…..for they have stood the test of time…..continuing to be as present today as they were back in the start of the 1980’s.

This special is 4-part series gives the fan an up close and personal look at how each NFL team and each Division shaped up going into the 1979 season….worthy of watching in many regards….especially if you enjoy Jane Kennedy as a color commentator…..cuz Bone Daddy thinks she was very pleasant to look at while caring less about what she had to say.  Part 1 provides some wonderful video clips of what training camp looks like around the league…..with just the sights and sounds.

This video also provides a view of Coach Dick Vermeil’s Philadelphia Eagles camp…..with a highlight on Eagles LB Bill Bergey…..whom Bone Daddy had gone to ROTC Officer Basic Training Camp with at Ft. Sill, Oklahoma in the summer of 1969. Bergey and Bone Daddy had just finished college (Bergey at Cincinnati and BD at Texas)….and both were required to complete their officer basic course….for Bergey before reporting to the Philadelphia Eagles….and for Bone Daddy before reporting for active duty. As Bone Daddy puts it….”Bergey had your typical linebacker mentality….full of piss and vinegar….and always telling people what to do….and getting in their faces if they didn’t….as he apparently had a “big man on campus” attitude….with intimidation as his side kick. On day during training exercises….Bergey’s attitude got directly in the face of Bone Daddy’s side kick….Mike Nelson….a 165 pound national wrestling champion from Oklahoma. At 6’3″ and 245 lbs…..Berger dwarfed Little Mike at 5’9″ and 165 lbs….and what’s more….Bergey was a loud mouth….while Mike was quite and reserved. Everything was fine as long as Bergey towered over Nelson….shouting in his face….but when future Eagles Hall of Fame linebacker Bill Bergey put his finger on the chest of national wrestling champion Mike Nelson….in the flash of an eye….Nelson had the verbose Bergey on his stomach on the ground with his knee on the back of Bergey….and you could here Lil Mike say in a quiet soft voice….”Big Man, if you ever get in my path or any of my friends path again….I will end your pro career”. 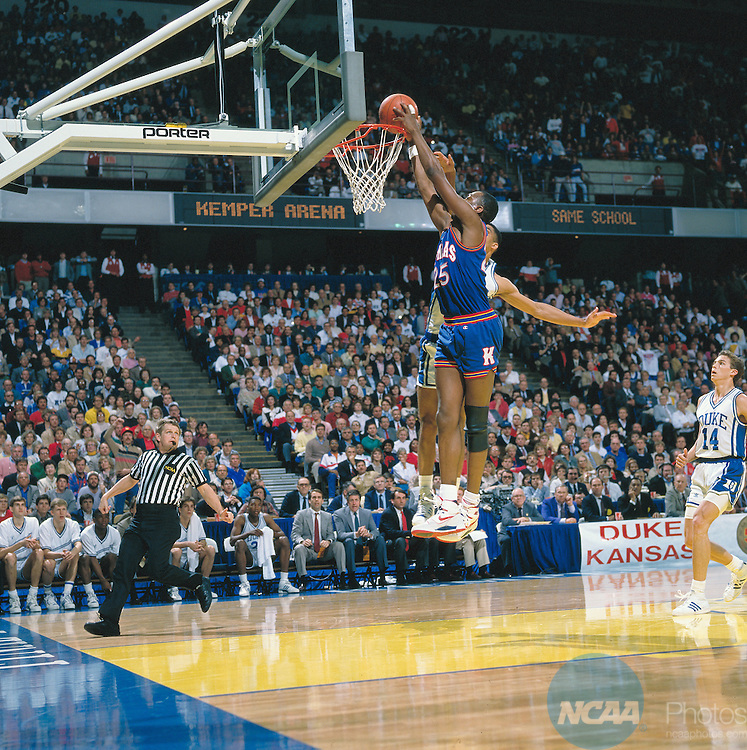 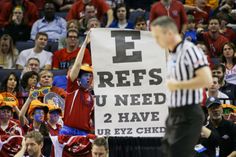 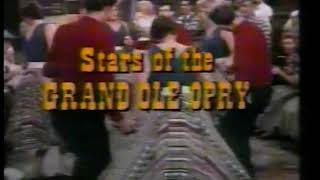 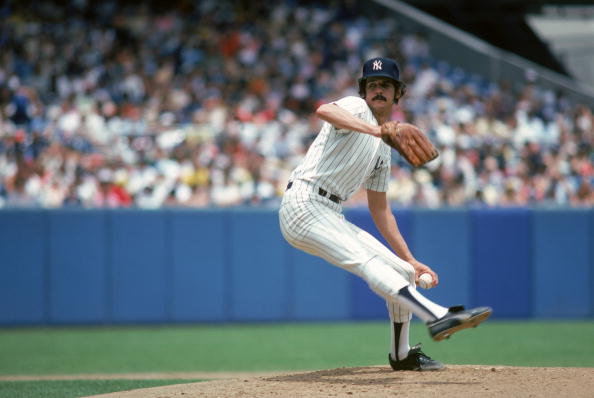