The 2300 hour video sports, comedy and music library that I am posting each of the 1300 videos (300 hrs) presently posted from had it beginnings at the same time that ESPN was in its genesis in 1979….as ESPN clicked their network on Septenber 7, 1979….as Bone Daddy bought his first satellite dish (a 10 meter Scientific Atlanta that had to be registered with the FCC (Federal Communications Commision) as a Satellite Earth Station….which also required a 1/4 acre lot on which this monster dish would sit….and since BD’s video collection also had it genesis the same year…..which means that the video content that this lil ole Chiweenie Sportsphile shares with you….actually grew from a “new born” to this massive and incredible library that I get the honor of sharing with you.

One of the 1st lessons that ESPN taught Bone Daddy was in regards to how to market a new product”….for ESPN gave their network service to the CATV operators (cable operators) free for the first couple of years that they were online to the public…..and after they had developed literally millions of followers….they started to charge for their services…..with the truth be known, even back in the late 1970’s, ESPN got a fancy fee of 7 cents per customer per month….which was quite a lot back then……and now, I don’t really have any idea the amount they get per customer on every cable network in America…..cuz we are talking Time Warner, Cox Cable et al.

Another lesson that the great mentor ESPN taught Bone Daddy was to be creative in your delivery…..remembering to always be on the cutting edge of current events and markets…..and those elements are not the same in 2016…..that they were then….as this video of the 1984 Monday Night Match-Up with Hosts Steve Sabol (NFL Films fame), Chris Berman (in the early days before becoming The Swame) and Coach Allie Sherman…..for this program was the predecessor to ABC’s Monday Night Football….and what’s more, it was great TV analysis of the impending game…..as in this video herewith the Chicago Bears vs the Green Bay Packers is the game they analyze….a true classic match-up in every way of teams with a long history.

What really gets my attention are the “tools” for breaking down plays and defenses that these two NFL analyst’ had to work with……there were no computers and teleprompters keeping the hosts on track…..it was Live TV …..and well worth the watch.  From this lil ole Sportsphile’s viewpoint, I have always preferred live broadcasts….cuz you never really know what is going to come out of a sports commentator or analyst mouth…..like Howard Cosell’s exclamation…..”Look at that little monkey run”. 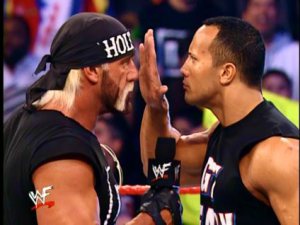 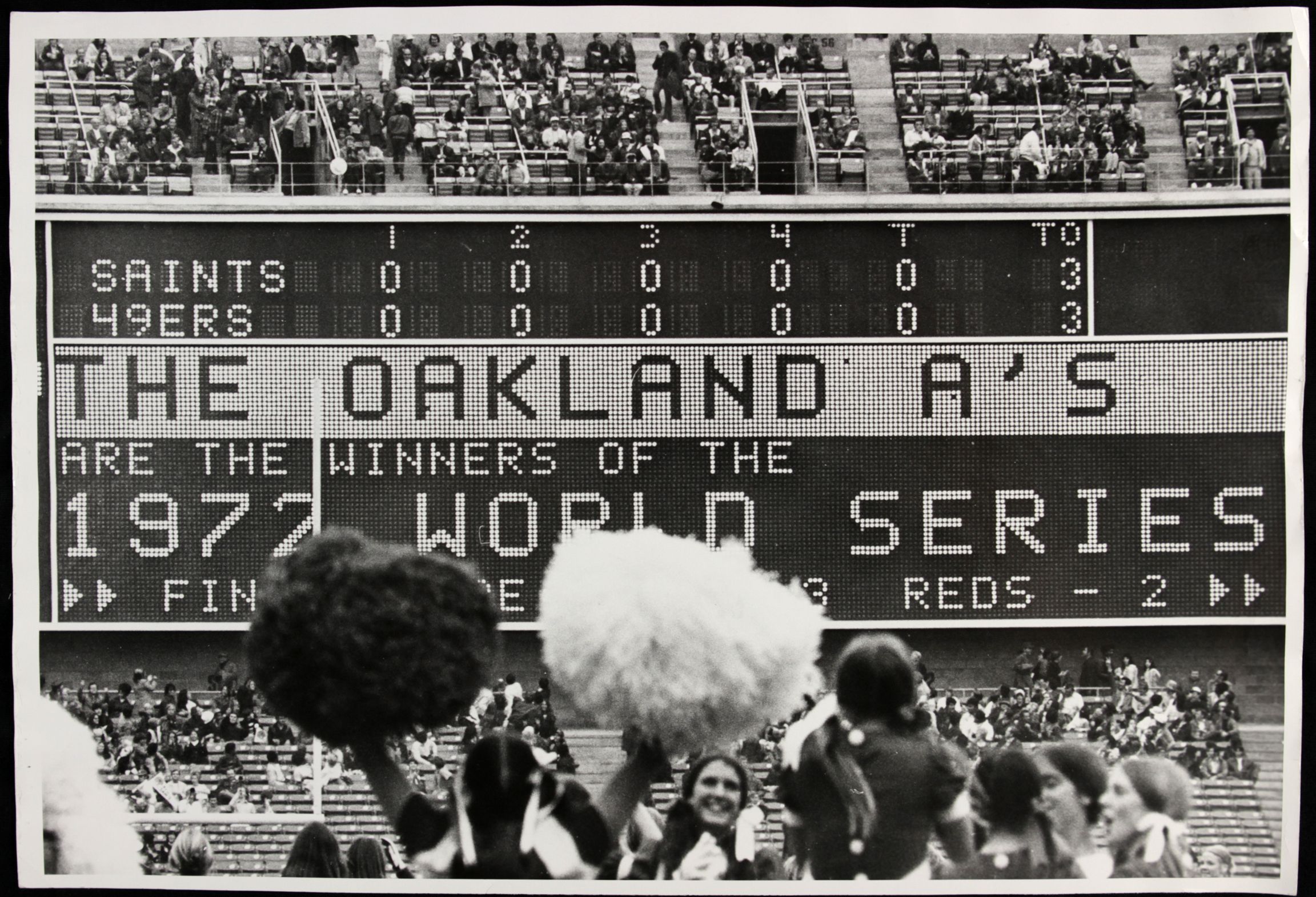 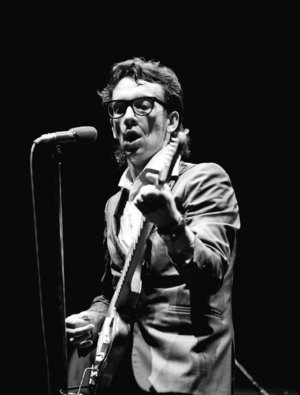 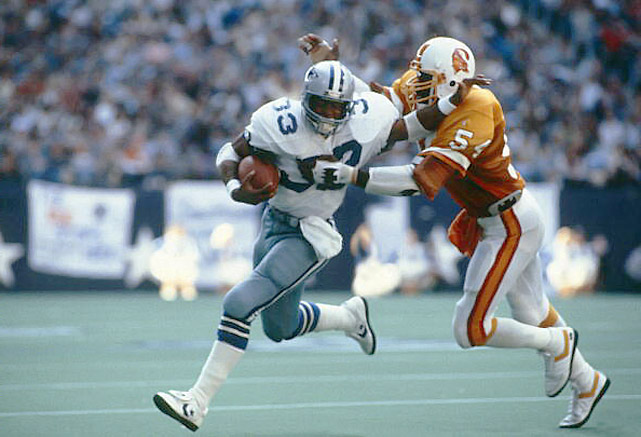