The New York Giants and the Cleveland Browns had one of the most significant rivalries of the 1950’s and 1960’s….as Cleveland Coach Paul Brown put together teams that could match anything the NY Giants could put on the field….which during the 1950’s was probably the team with the best talent in the NFL. The rivalry included players for the Giants like Frank Gifford, Y A Title and Sam Huff…..while the Browns teams had stars like Marion Motley, Otto Graham and Jim Brown. This video provides a good look into one of the best NFL rivalries of all time. 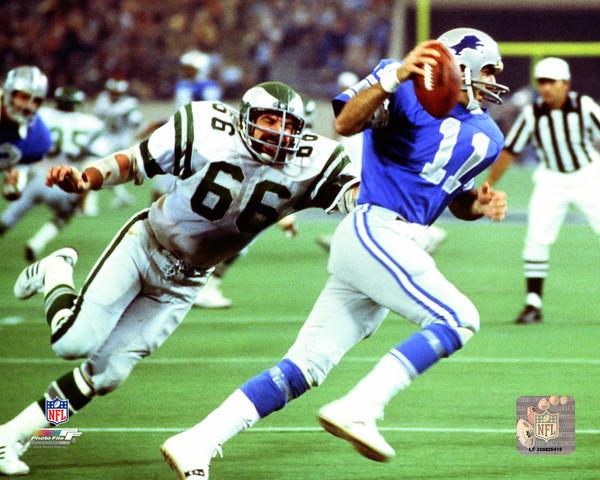 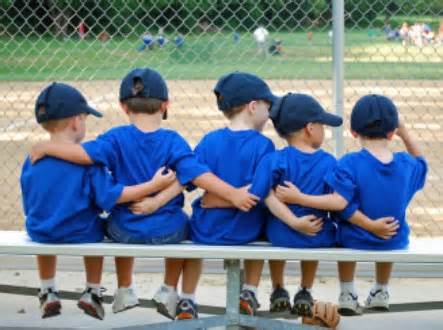 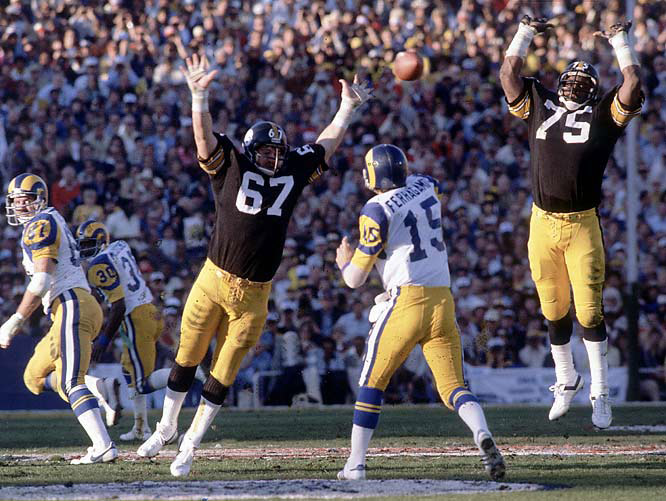 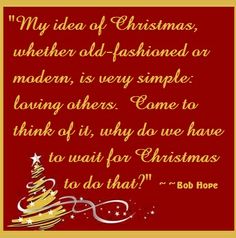