If it weren’t for the Coach Tom Landry and the Dallas Cowboys during the reign of dominance by Vince Lombardi’s Green Bay Packers from 1964 thru 1967…..Bone Daddy might have been a “cheesehead”….cuz Lombardi’s Packers represented everything that BD loved about football…..hard nosed defense and ram it down your throat offense….as The Pack of the were a reflection of their head coach….just like the Cowboys were a reflection of their head coach…..well prepared tough defense and an exploding offense. However, after Lombardi left the Packers at the end of the 1967 season….BD never looked north again….that is until the new millenium rolled around and introduced Tom Brady…..a 6th round 199th pick in the NFL draft….to the New England Patriots….cuz that’s when Bone Daddy started a love affair….much like the one he has had with the Cowboys since the late 1950’s…..albeit not so much since Jerry Jones bought the team….but back in the day….it was Cowboys 1st and Packers 2nd on BD’s list of favorite NFL teams.  The 1967 Packers vs Cowboys game known as The Ice Bowl in the year’s NFL Championship game was a heart breaker to Bone Daddy….and he never liked the Packers again. 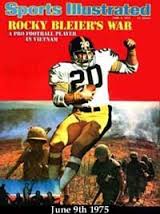 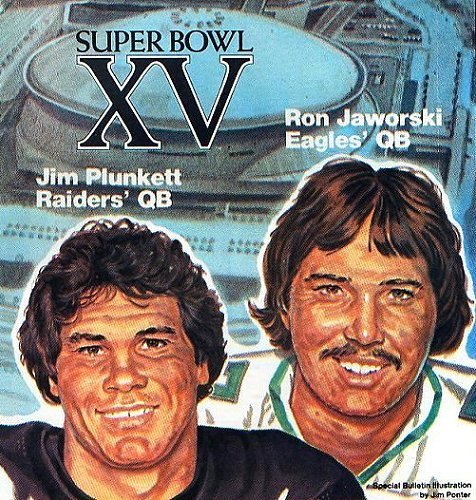 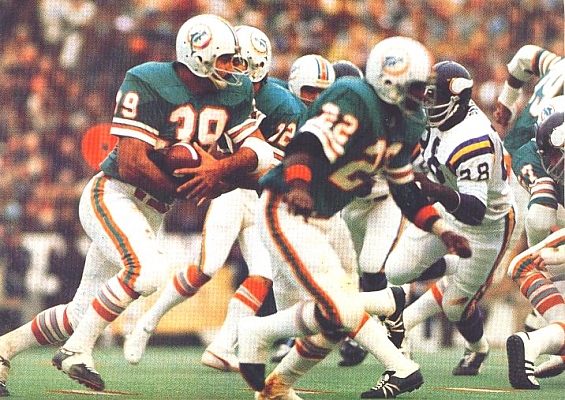