The 1967 Green Bay Packers season was their 48th season in the National Football League….which resulted in a 9–4–1 season record….and a victory in Super Bowl II.  The team beat the Dallas Cowboys in the NFL Championship Game….a game commonly known as the “Ice Bowl”….which marked the second time the Packers had won an NFL-record third consecutive NFL championship having also done so in 1931 under team founder Curly Lambeau.  In the playoff era (since 1933), it remains the only time a team has won three consecutive NFL titles.  The Packers were led by ninth-year head coach Vince Lombardi and veteran quarterback Bart Starr….in his twelfth season. Green Bay’s victory in Super Bowl II over the Oakland Raiders….was the fifth world championship for the Packers under Lombardi….and the last game he coached for the Packers. 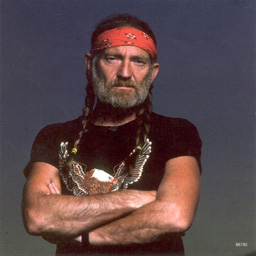 L E’s Stories – Tribute To Shotgun Willie Nelson: That Red Headed Stranger Who Sits Around In His Underwear 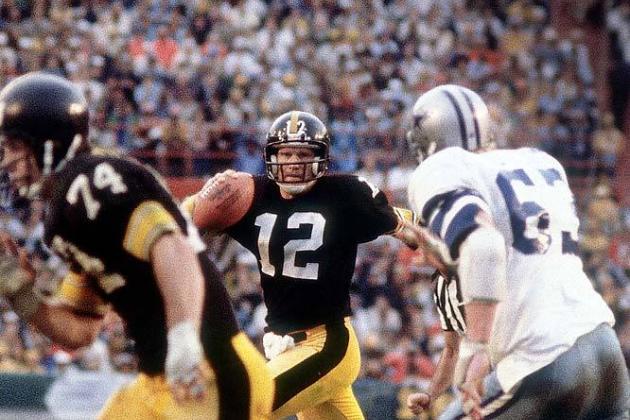 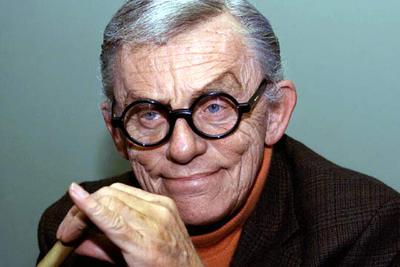 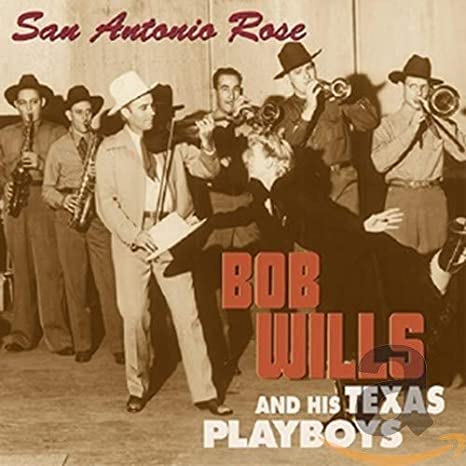