This particular game was a tough one for Bone Daddy…..cuz he grew up being a huge Baltimore Colts QB Johnny Unitas fan…..but he really got a kick out of the Jets QB “Broadway” Joe Namath. BD has talked often about the Sunday afternoons in the early 1950’s…..spent together with Pops y los dos hermanos in the den…..surrounding the black and white television with rabbit ears…while watching the NFL in the early days of televised pro football.  Since the Cowboys didn’t come into the league until January 28, 1960…..there really wasn’t a team that the Sunday game watching gang started out rooting for…..cuz they never knew what game that they would be able to get reception for with those metal rabbit ears.

We dog just can’t image what a set of “metal expandable rabbit ears” could possibly look like….now, I have my teeth on more than a couple pair of rabbit ears…..both jack rabbit and cotton tails….and there just ain’t nothing metal about them.

Anyway, as the televised Sunday NFL game of the week became BD’s family tradition….and as the games came and went…..the Baltimore Colts were a team that was shown a great deal….cuz their quarterback was Johnny Unitas……so, since Johnny U was like a West Texas gunslinger….in his tall black boots (hightops in Johnny U’s case)….with his clean cut flat top….conservative upbringing non-flashy way of doing things…..and he was really good and a great field general….so he was easy for this bunch of West Texas game watchers to like.   .and then comes along Joe Willie…Broadway Joe…..with his sexy good looks and brash approach to everything about life…..wearing floor length sable fur coats….sporting a “foo man choo” moustache….with good looking woman every where he went….often with one on each arm…..not to mention having a fling with the “# ! Texas hotie Farrah Faucett”….who was a Longhorn classmate of Bone Daddy while at UT…..and for an 19 year old man-child….who loved his uniquely conservative upbringing experiences of life….but diving full boar into the worldly waters at the University of Texas….and BD kinda liked Joe Willie Namath….so, sitting around the TV on this particular Sunday was a tough one for Bone Daddy…..but then again….looking at it in retrospect….probably not cuz the winning quarterback was a favorite of his. 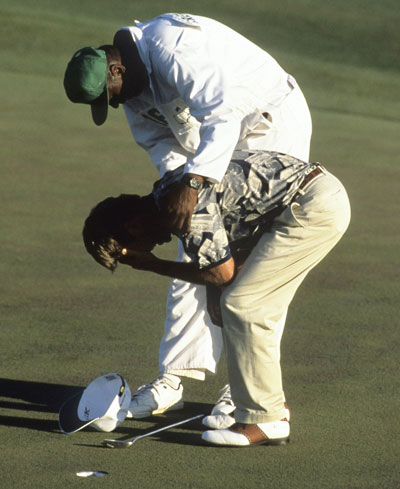 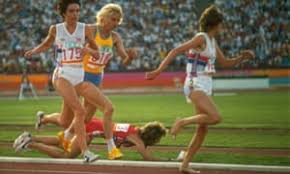 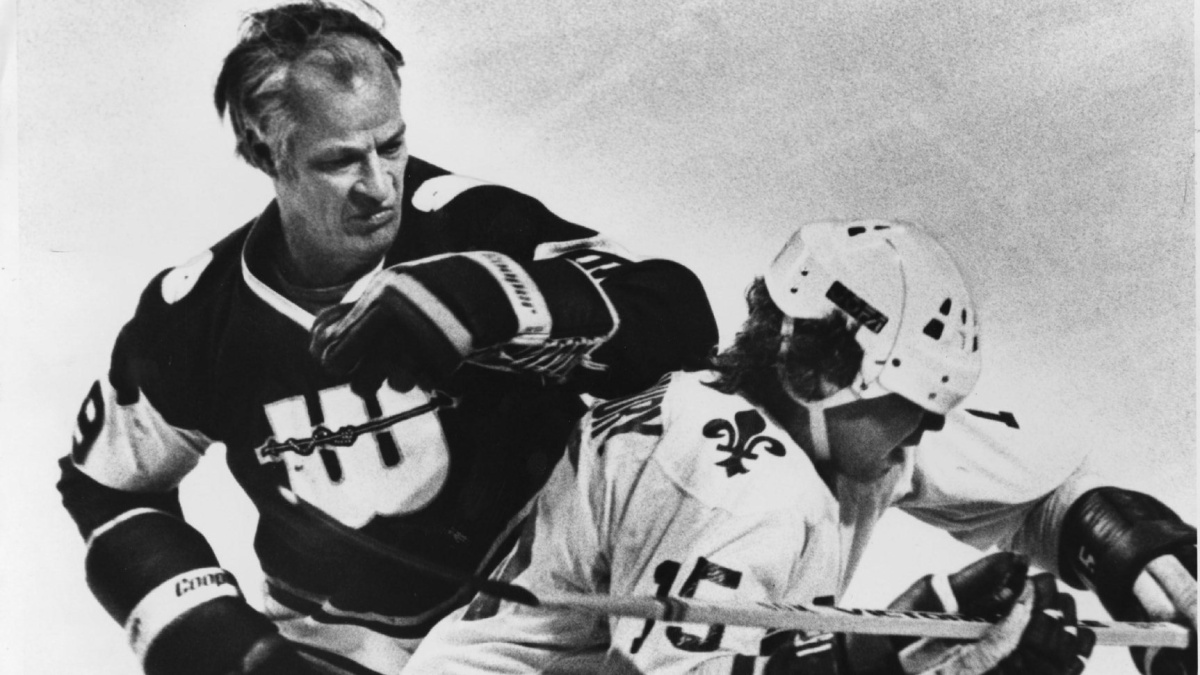 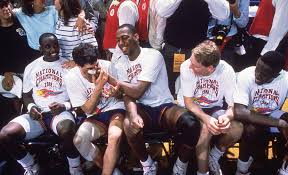