Super Bowl VIII was an American football game between the National Football Conference (NFC) champion Minnesota Vikings and the American Football Conference (AFC) champion Miami Dolphins to decide the National Football League (NFL) champion for the 1973 season. The Dolphins defeated the Vikings by the score of 24–7 to win their second consecutive Super Bowl….the first team to do so since the Green Bay Packers in Super Bowls I and II….and the first AFC team to do so. The game was played on January 13, 1974 at Rice Stadium in Houston, Texas. This was the first time the Super Bowl site was not that of an NFL franchise. This was also the first Super Bowl not to be held in either the Los Angeles, Miami, or New Orleans areas. This was the last Super Bowl….and next-to-last game overall (the 1974 Pro Bowl in Kansas City was the last) to feature goal posts at the front of the end zone. 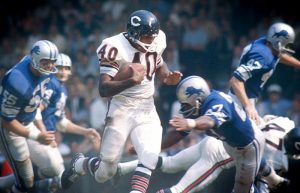 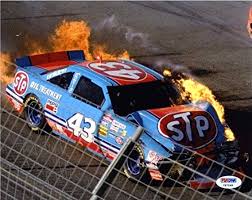