The 1968 New York Jets season was the ninth season for the team in the American Football League (AFL). The team had the most successful season in franchise history in 1968….trying to improve upon their 8–5–1 record from the year before in 1967…..as they won the AFL Eastern Division with an 11–3 record. They defeated the defending champion Oakland Raiders in the AFL championship game….and earned the right to play in Super Bowl III against the NFL champion Baltimore Colts. In a stunning upset, marked by fourth-year quarterback Joe Namath’s famous “guarantee” of victory….the Jets defeated the heavily favored Colts 16–7….to win Super Bowl III and become World Champions. 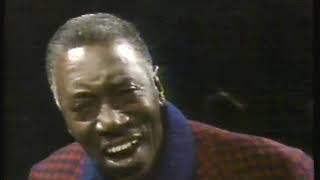 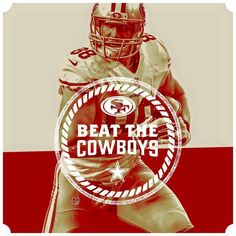 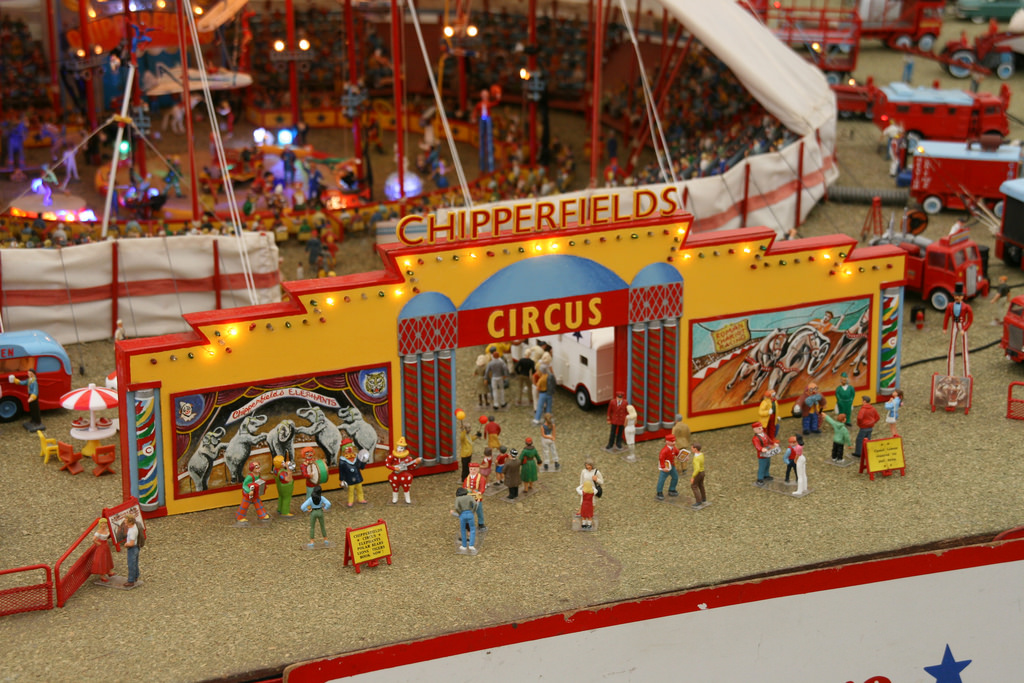 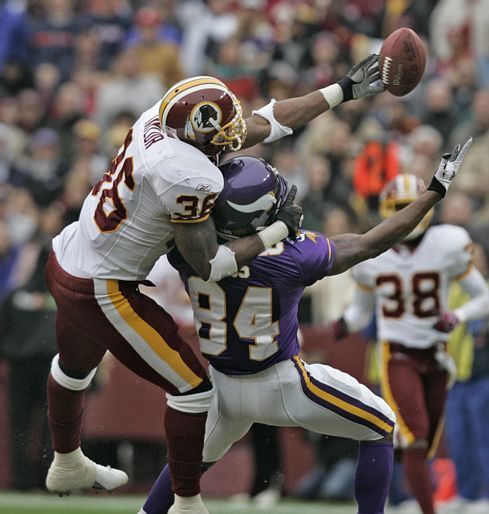