Raymond Paul Flaherty (September 1, 1903 – July 19, 1994) was an American football player and coach in the National Football League….and a member of the Pro Football Hall of Fame.  He was part of three NFL Championship teams….one as a player and two as a head coach.  Flaherty began his professional football career in 1926 with the Los Angeles Wildcats of the American Football League….a team of western players based in Illinois.…that played all their games on the road in its only season….which ended with a post-season barnstorming tour through the South against league rival New York Yankees. Flaherty then played in the National Football League (NFL) for eight seasons….first with the Yankees (1927–1928) with Red Grange….until the franchise folded near the end of the 1928 season. He joined the New York Giants….playing their final game in 1928 through the 1935 season….except for 1930….when he returned to Spokane as the head coach at his alma mater, Gonzaga.  He also coached the Bulldog basketball team for a season (1930–1931).   At the end of the 1935 season….Flahery’s jersey number 1 was ‘taken out of circulation thus making Flaherty the first professional athlete to have his number retired. 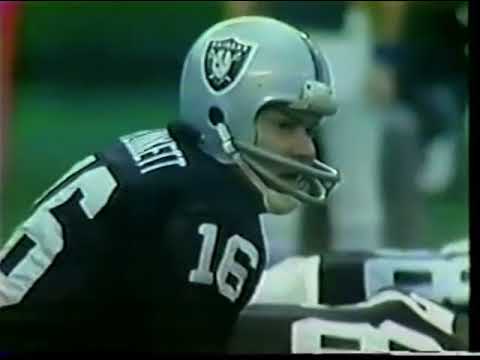 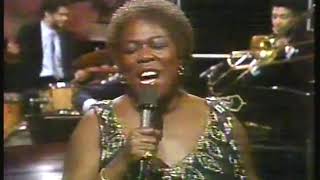 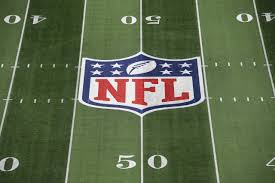 L E’s Stories – THE NFL: “The Goose That Lays The Golden Egg Of Sports Turns Political And The Worst Ticks Are Poli-Tics 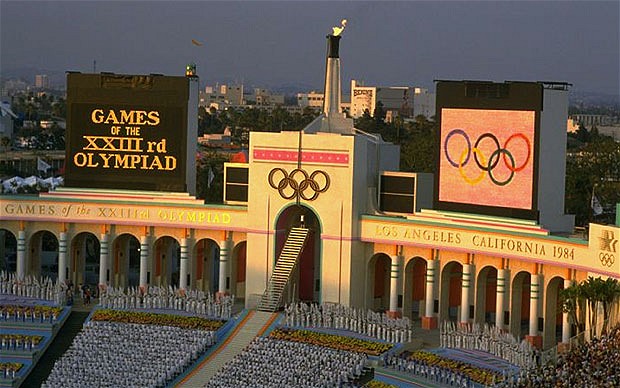