Super Bowl XIII was an American football game between the American Football Conference (AFC) champion Pittsburgh Steelers and the National Football Conference (NFC) champion Dallas Cowboys to decide the National Football League (NFL) champion for the 1978 season. The Steelers defeated the Cowboys by the score of 35–31. The game was played on January 21, 1979 at the Orange Bowl in Miami, Florida, the fifth and last time that the Super Bowl was played in that stadium……for this was the first Super Bowl that featured a rematch of a previous one (the Steelers had previously beaten the Cowboys, 21–17, in Super Bowl X)….and both teams were attempting to be the first club to ever win a third Super Bowl.  Dallas was also the defending Super Bowl XII champion….finishing the 1978 regular season with a 12–4 record….while posting playoff victories over the Atlanta Falcons and the Los Angeles Rams.  Pittsburgh entered the game after posting a 14–2 regular season record….with playoff wins over the Denver Broncos and the Houston Oilers.

Steelers quarterback Terry Bradshaw….named Super Bowl MVP….completed 17 out of 30 passes for Super Bowl records of 318 passing yards and 4 touchdown passes. Bradshaw eclipsed Bart Starr’s Super Bowl record for passing yards in the first half….with 253 yards in the air as the Steelers led 21–14 at intermission.  His 75-yard touchdown pass in the second quarter also tied Johnny Unitas in Super Bowl V for the longest pass in a Super Bowl. The Cowboys were able to stay close….only trailing 21–17 at the end of the third quarter….but Pittsburgh scored two touchdowns in a span of 19 seconds in the fourth period. Dallas also could not overcome turnovers, drops, and a controversial penalty during the second half. The Cowboys were eventually able to score two touchdowns in the final minutes of the game….but still ended up being the first defending champion to lose in the Super Bowl…..becoming the first losing Super Bowl team to score 30 points or more.

The game came to be known as “Black Sunday” in Las Vegas. The point spread opened at Pittsburgh -3.5 points….but Steelers backers placed bets on their team that caused the sports books to adjust the line. to Pittsburgh -4.5…..to which the Dallas money poured in on the Cowboys. It eventually settled at Pittsburgh at -4. The Steelers’ four-point margin of victory meant the Las Vegas bookmakers lost the vast majority of wagers on the game. 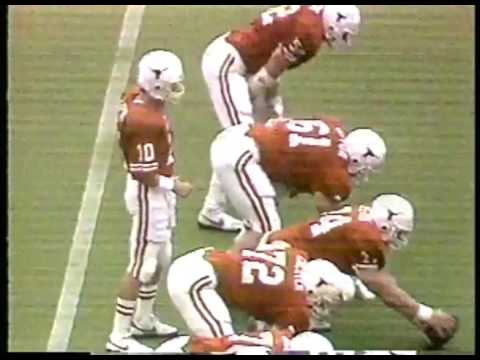 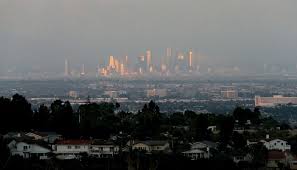 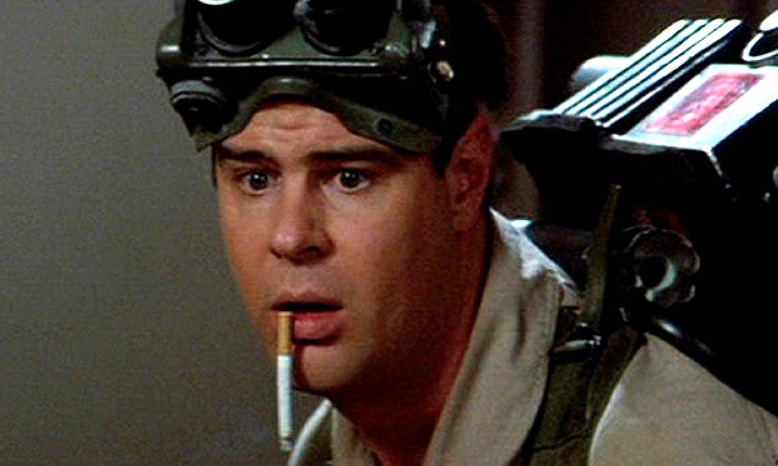 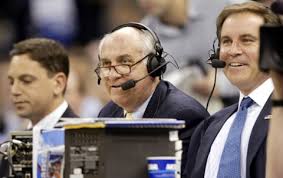