Part 1 of this 5-part video series provides NBC’s assessment of both the Cowboys and the Steelers offensive schemes and skill levels….as both teams were loaded with talent….both on the offensive line and at the skill positions.  It was certainly difficult to say which team had the most talent…..as both teams sent their fair share of offensive players off this team to the NFL Hall of Fame….OT Rayfield Wright, RB Tony Dorsett and QB Roger Staubach……and from Pittsburgh – OG Mike Webster, QB Terry Bradshaw, WR John Stallworth, RB Fanco Harris, FB Jerome Bettis and WR Lynn Swann…..so talent was not an issue as these two NFL powerhouses were about to do battle in what would become one of the best Super Bowls of all time.  Legendary sportscaster NBC’s Dick Enberg hosts a wonderful preview of the upcoming Super Bowl XIII.  My favorite part was of this video were the highlights of the 1st twelve (12) Super Bowls….great stuff!!! 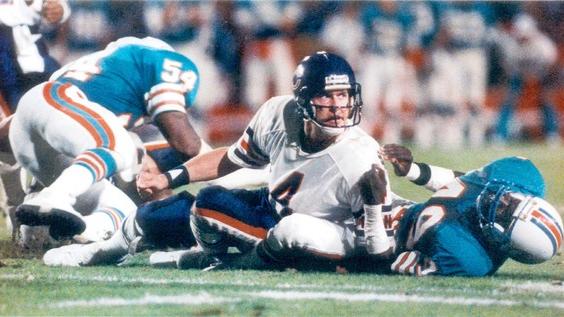 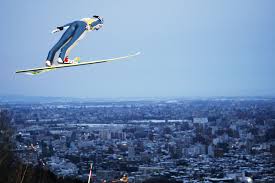 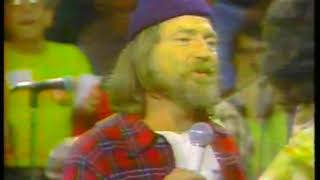 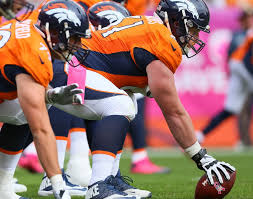