While getting down to the “nitty gritty” of predicting who would win Super Bowl XIII between the two powerhouse franchises of the 1970’s….the Pittsburgh Steelers and the Dallas Cowboys….the game would hinge on the play of the defensive lines…..as both teams were really good in the trenches on the D-line.  The Steeler had the “Steel Curtain” comprising of DE L. C. Greenwood, DE Dwight White, DT Mean Joe Greene and DT Steve Furness…..while the Cowboys had DE Harvey Martin, DT Randy White, DE Larry Cole / John Dutton and DT Larry Bethea…..as both teams were top shelf defensive lines. 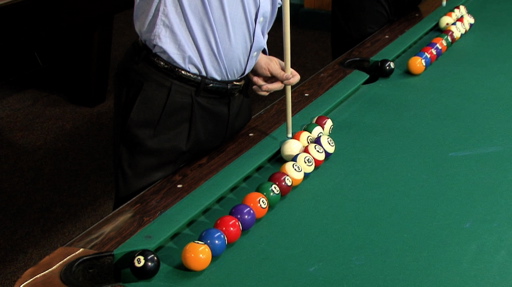 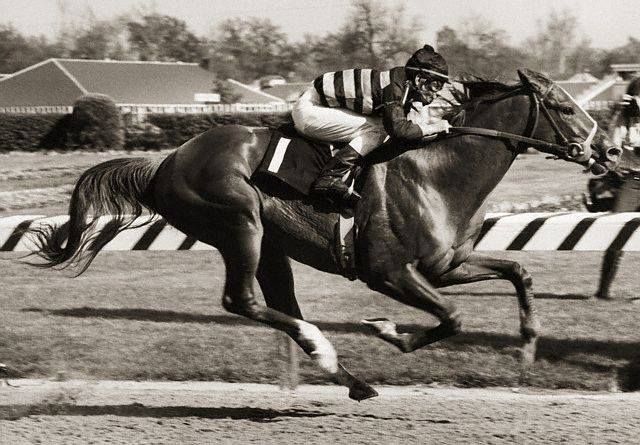 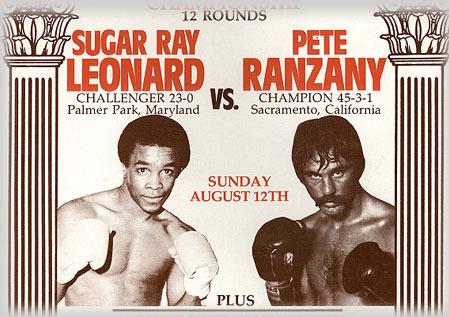 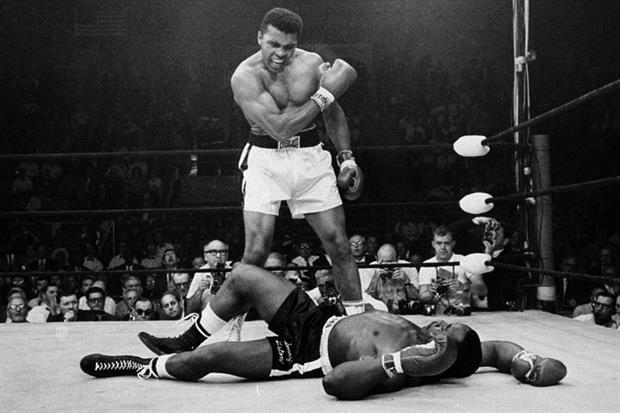