This video clip preview of Super Bowl XIII with the Cowboys vs the Steelers takes a discerning look at both teams offensive backs…..along with the linebackers responsible for plugging the holes and stopping the run.  Both teams were very good in both of these areas…..as the Steelers had QB Terry Bradshaw, RB Rocky Bleier in the backfield….and the Cowboys had QB Roger Staubach, RB Tony Dorsett and FB Robert Newhouse in their backfield…..with four of the six mentioned being voted into the NFL Hall of Fame.  The linebacker core for each team was equally outstanding with the Cowboys having D D Lewis, Mike Hegman and Bob Breunig….a crew that ran Coach Tom Landry’s intricate defensive schemes like clockwork…..and the Steelers having Jack Lambert and Jack Ham.  Any way you cut the pie…..both teams were better than solid in the offensive backfield and the defensive linebackers. 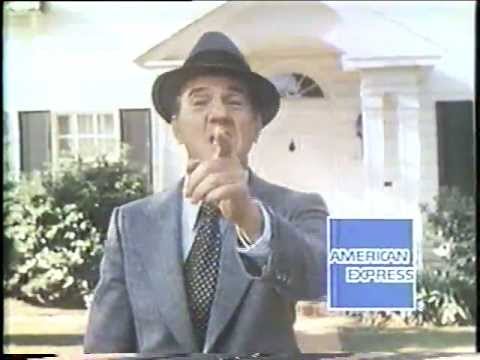 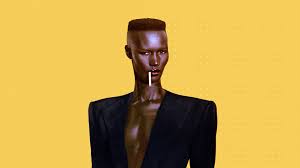 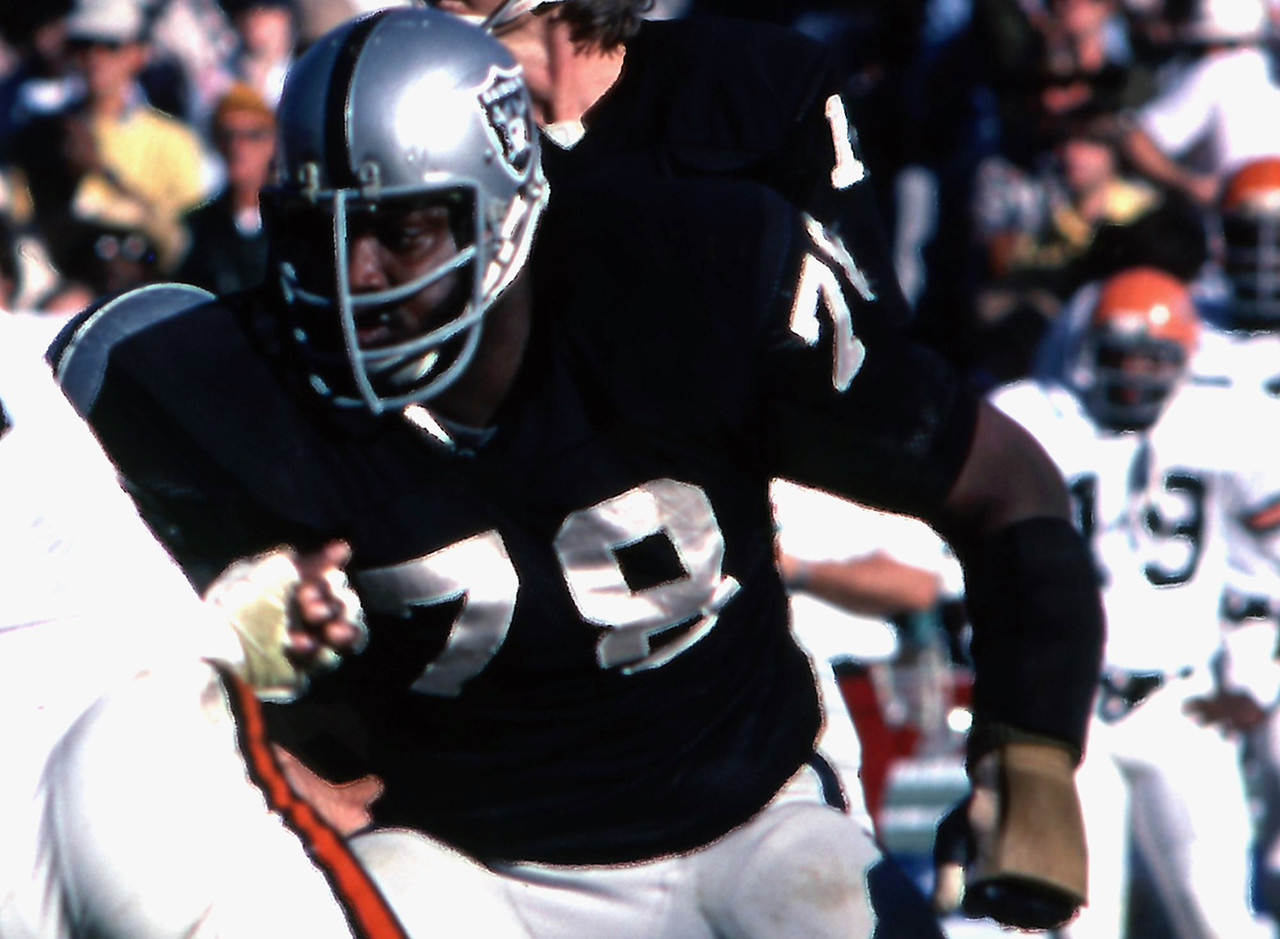 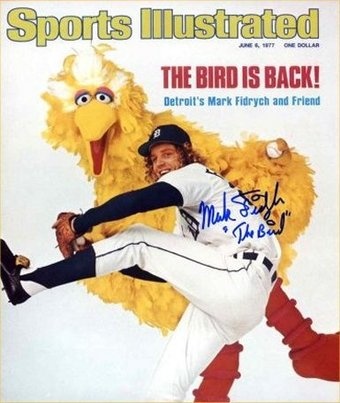