Like the history of war….the history of the NFL….has shown the world that you cannot win with just strategy alone…..you must have strength…..that is why pro football players are eager for combat…..as they all love the taste for contact…..which means the hardest hitters who delivered the hardest hits just simply had a big appetite for contact.  During the 1950’s, there were many things that were legal then…..but not legal today….for example….the “leg whip” on the line of scrimmage when blocking on offense…..or grabbing the face mask on defense….you could do those things back then…..and they did.  This video gives a great look at the level of toughness that existed in the NFL during the decade after World War II…..cuz there was still a great deal of fight in the the boys that came home from the War and played professional football. 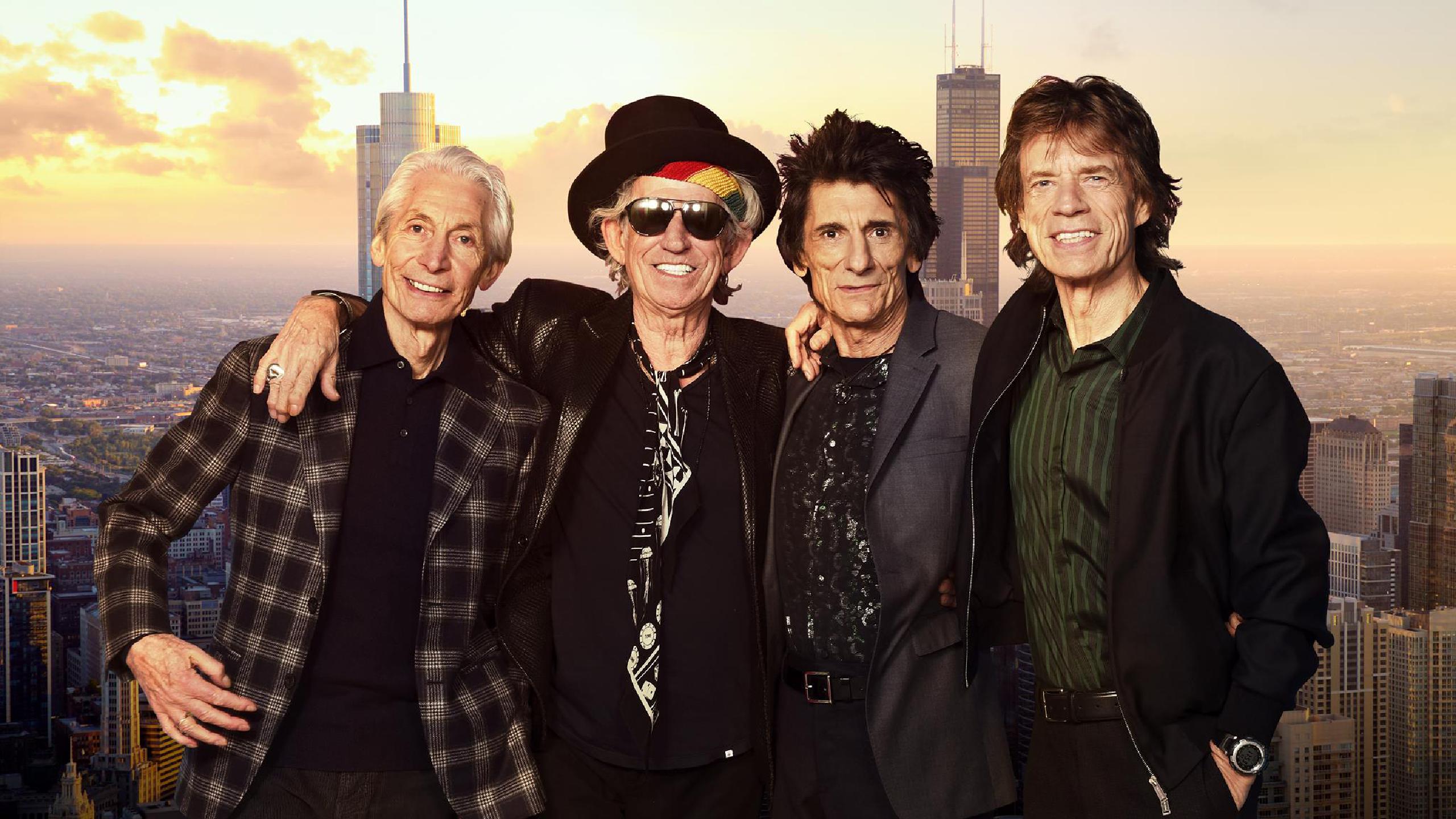 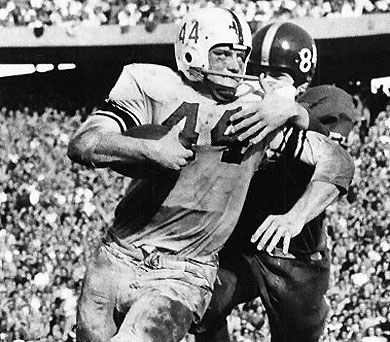 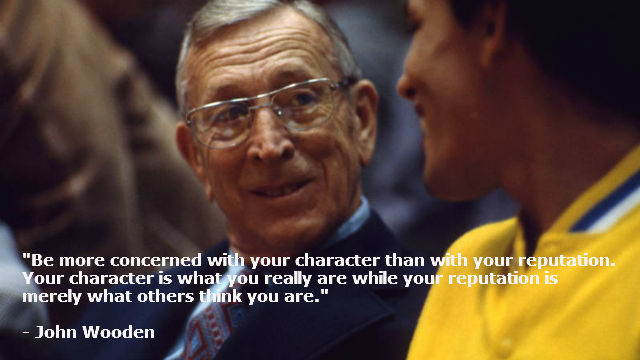 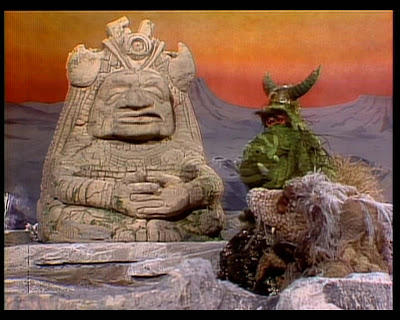