It was sometime during 1958 that Bone Daddy and his dad and two brothers started a tradition around their household of watching pro football on Sunday afternoons after returning from church and having Sunday lunch at Midland’s favorite Chinese restaurant….the Blue Star Inn (another family tradition).  These were the early days of televised NFL games……which generally consisted of the best games of each week during the NFL season…..and the Baltimore Colts were the eventual World Champs in 1958….so being the best team in the league that year….they were on TV often.  In the mid-50’s….the Sunday NFL games of the week were dominated by the NY Giants, Washington Redskins, Chicago Bears, Cleveland Browns, Philadelphia Eagles and Baltimore Colts….so, around BD’s house….the TV fans got a good portion of the Baltimore Colts games in 1958…..with QB Johnny Unitas, RB Lenny Moore, FB Alan Ameche, LE Ray Berry & OT Jim Parker on offense….Gino Marchetti, Art Donovan and Big Daddy Lipscomb…..with Johnny U and Big Daddy being Bone Daddy’s favorite players….as the Colts became the names of players that BD remembers from his youth…..for they were a great team to watch. 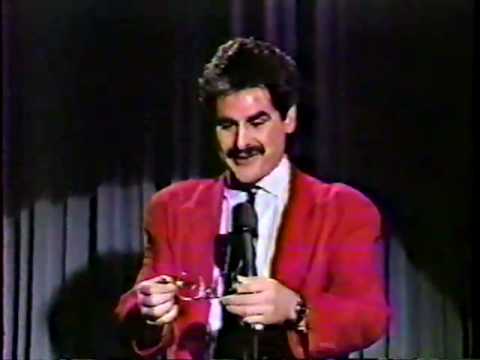 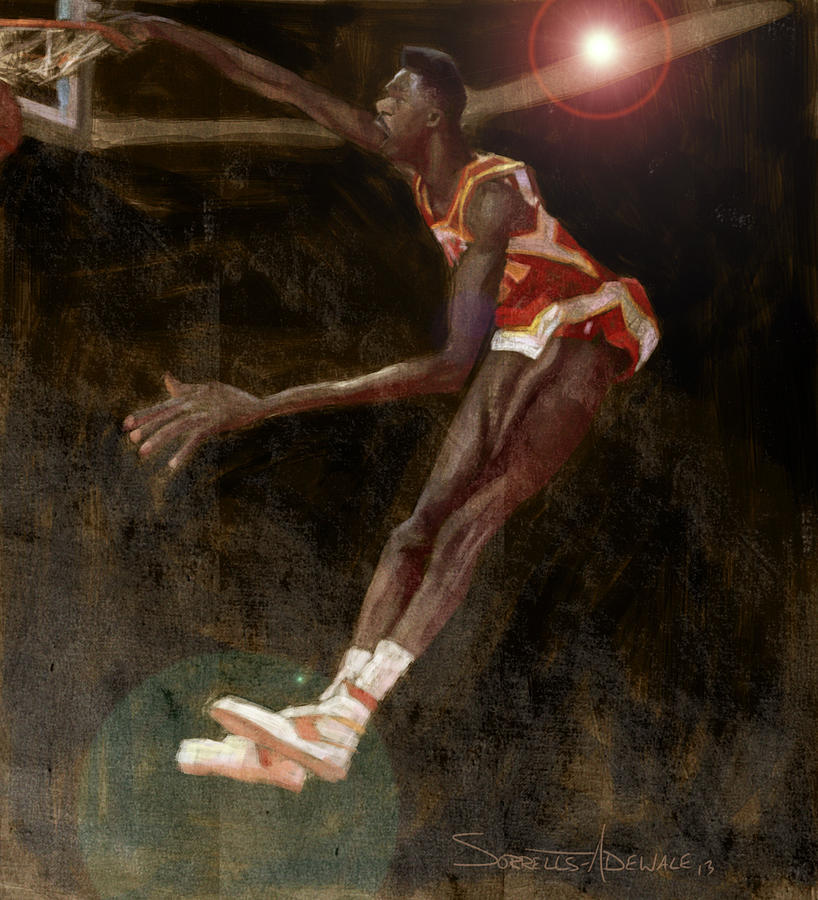 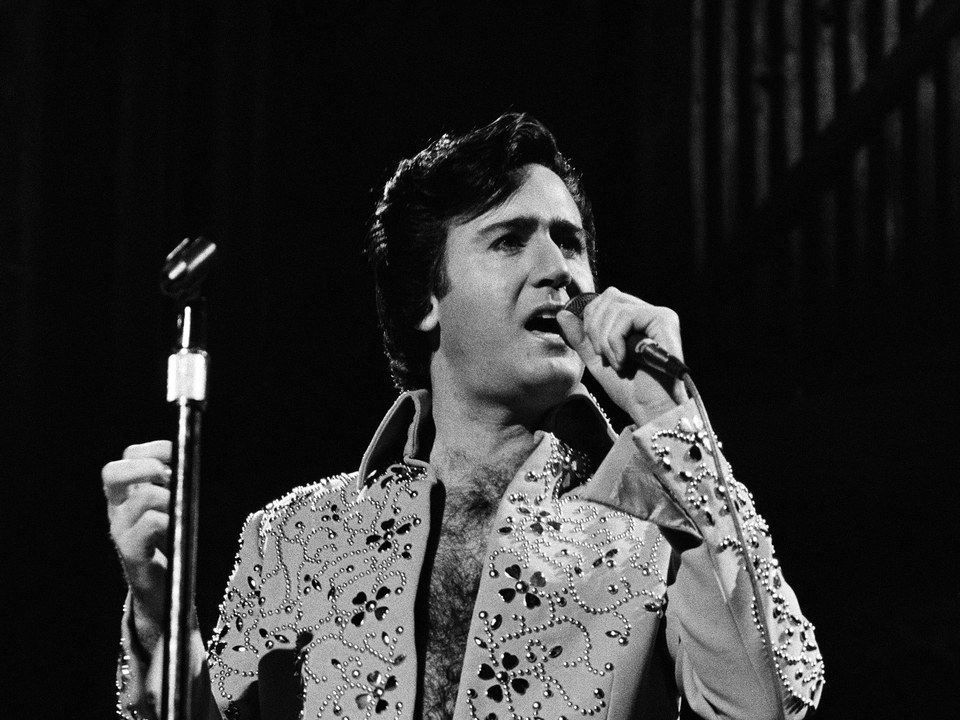 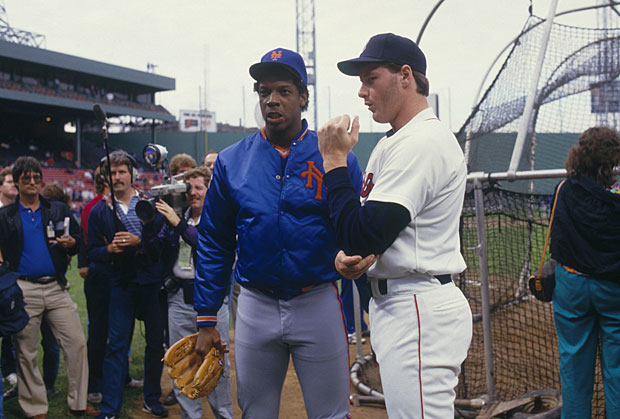