Walter Benton “Walt” Garrison (born July 23, 1944) is a former professional football player….a fullback for the Dallas Cowboys in the National Football League. He was selected in the fifth round of the 1966 NFL Draft (79th overall) out of Oklahoma State.   Known for his toughness and blocking….he took over at fullback after the retirement of Don Perkins in 1969….and had a career high 818 rushing yards and 2 touchdowns in that inaugural. His style of play and perceived ability to play hurt brought him recognition in Cowboys lore….which included playing the 1970 NFC Championship Game against the San Francisco 49ers with a cracked collarbone and a serious ankle injury.

During Dallas’ championship season of 1971….Garrison showed his pass-catching skills….leading the team in receiving with 40 catches and a 9.9 per catch average.  He made the Pro Bowl after the 1972 season….when he rushed for 784 yards and 7 touchdowns. That year he was a major part of the Cowboys’ three-headed rushing attack that also included Calvin Hill and Duane Thomas. The previous year, the Cowboys had ridden these three running backs all the way to a Super Bowl VI victory.  Garrison was featured on the cover of Sports Illustrated in September 1972 for its pro football preview issue….as the photo was from Super Bowl VI in January.  After the season he was named to the 1973 Pro Bowl.

A “real” cowboy, he spent time on the professional rodeo circuit during the football off-seasons.  His signing bonus with the Cowboys in 1966 included a horse trailer….and in June 1975….Garrison made an appearance at the College National Rodeo Finals in Bozeman, Montana….where a knee injury he sustained in an exhibition steer wrestling accident ended his pro football career.  He retired in August 1975….being replaced in the starting lineup with Robert Newhouse.

Garrison played in the NFL for nine seasons (missing only 7 games), all of them with the Cowboys.  He finished his career with 3,886 yards rushing and 1,794 yards receiving.  Garrison retired as the third leading rusher and fourth leading receiver in team history.  Garrison was named to the Dallas Cowboys’ 25th anniversary team and was also inducted into the Texas Cowboy Hall of Fame and the Texas Sports Hall of Fame 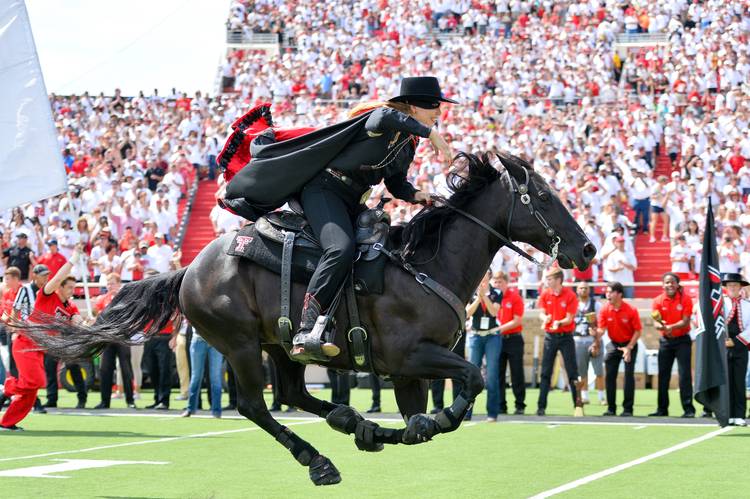 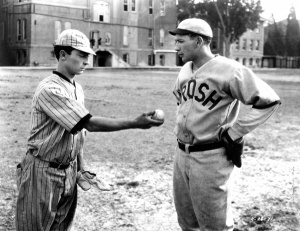 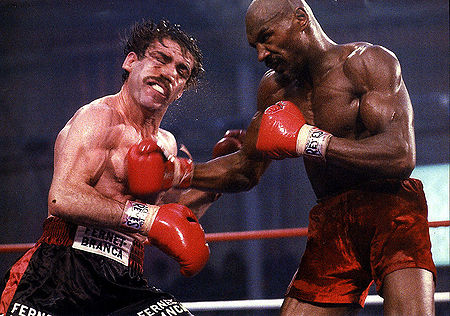 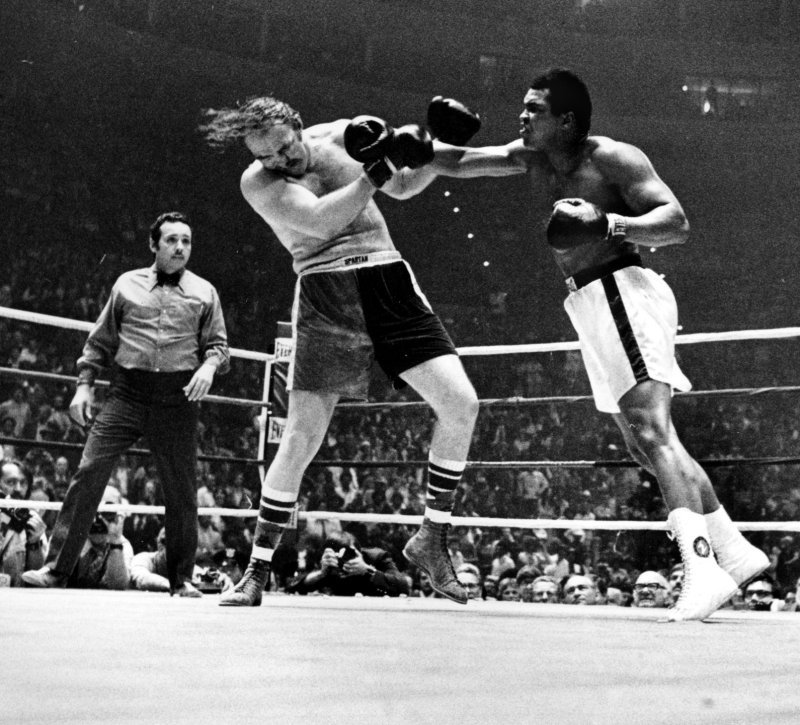