Throughout the history of sport…..there has quite possibly never been another single play that took place during any sporting event that has ever gained more notoriety than the “Immaculate Reception”….as the nickname given to what is arguably the most famous play in the history of American football….occurring in the AFC divisional playoff game of the National Football League (NFL) between the Pittsburgh Steelers….and this lil ole Chiweenie’s beloved Oakland Raiders….the Bad Boys that look so good in Silver and Black that played for Coach John Madden….in a game that was played at Three Rivers Stadium….the home of the “Terrible Towels”…..(now, doesn’t that strike fear in you!?!….a terrible towel is hot on your ass….watch out!!!….cuz that towel is gonna inflict some serious pain on you….HA HA HA) in Pittsburgh, Pennsylvania on December 23, 1972   With the Steelers trailing in the last 30 seconds of the game….Pittsburgh quarterback Terry Bradshaw attempted a pass over the middle of the field to RB John Fuqua….to which the ball bounced off the hands of Raiders safety Jack Tatum….falling towards the ground…when Steelers fullback Franco Harris scooped it up….literally inches off the ground…. and ran for a game-winning touchdown….otherwise, Coach John Madden would have been on his way to another Super Bowl victory.

In addition to the play being perfectly staged for one of the truly incredible “illusions of magic” ever performed on a stage…..it also has been a source of unresolved controversy and speculation ever since….as many people have contended that the ball touched either Fuqua or the ground before Harris caught it….either of which would have resulted in an incomplete pass by the rules at the time. Kevin Cook’s The Last Headbangers cites the play as the beginning of a bitter rivalry between Pittsburgh and Oakland that fueled a historically brutal Raiders team during the NFL’s most controversially physical era.

The backbone of the pro football section of this imasportshile site is Ed and Steve Sabol’s NFL Films….who have chosen this play as the greatest play of all time….as well as the most controversial….for the play was a turning point for the Steelers franchise……who reversed four decades of futility with their first playoff win ever….and went on to win four Super Bowls by the end of the decade. The play’s name is a pun derived from the Immaculate Conception….a dogma in the Roman Catholic Church. The phrase was first used on air by Myron Cope….a Pittsburgh sportscaster who was reporting on the Steelers’ victory….when a Pittsburgh woman named Sharon Levosky called Cope before his 11 PM sports broadcast on the 23rd….and suggested the name, which was coined by her friend Michael Ord….as Cope used the term on television and the phrase stuck.….in such a way that if you say immaculate reception in any seasoned sports crowd…..and they will all know the play. 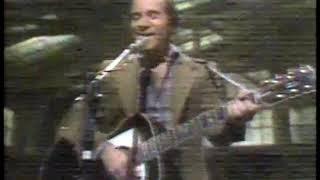 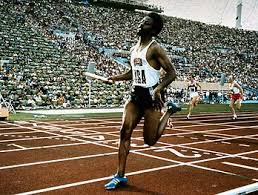 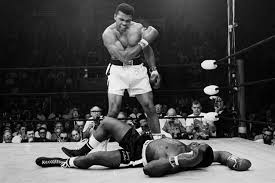 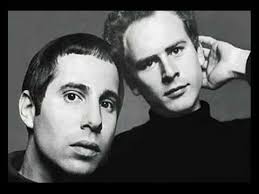