Super Bowl IV was the fourth AFL-NFL World Championship Game in professional American football….which was played on January 11, 1970 at Tulane Stadium in New Orleans, Louisiana. The American Football League (AFL) champion Kansas City Chiefs defeated the National Football League (NFL) champion Minnesota Vikings by the score of 23–7. This victory by the AFL squared the Super Bowl series with the NFL at two games apiece. This was also the final AFL-NFL World Championship Game before the two leagues merged into one after the season.

Despite the AFL’s New York Jets winning the previous season’s Super Bowl….many sports writers and fans thought it was a fluke….continuing to believe that the NFL was still superior to the AFL….and thus fully expected the Vikings to defeat the Chiefs….as the Vikings entered the Super Bowl as 12.5 to 13-point favorites. Minnesota posted a 12–2 record during the 1969 NFL season before defeating the Cleveland Browns, 27–7….in the 1969 NFL Championship Game.  The Chiefs had previously appeared in the first Super Bowl….and finished the 1969 AFL season at 11–3…..the defeated the Oakland Raiders, 17–7 in the 1969 AFL Championship Game.

Under wet conditions, the Chiefs defense dominated Super Bowl IV by limiting the Minnesota offense to only 67 rushing yards….forcing three interceptions….and recovering two fumbles. Kansas City’s Len Dawson became the fourth consecutive winning quarterback to be named Super Bowl MVP….as he completed 12 of 17 passes for 142 yards and one touchdown with one interception.  Super Bowl IV is also notable for NFL Films miking up the Chiefs’ Hank Stram during the game….the first time that a head coach had worn a microphone during a Super Bowl. 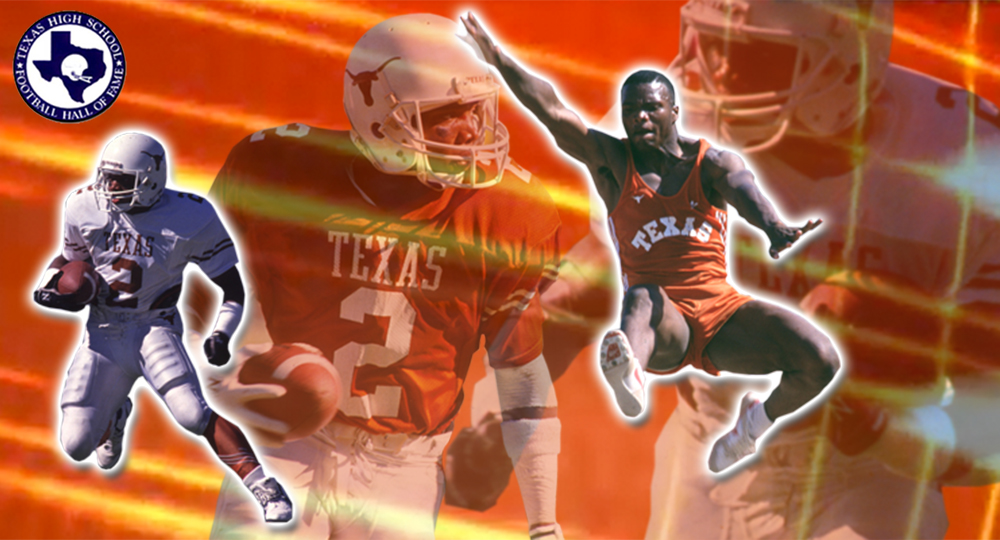 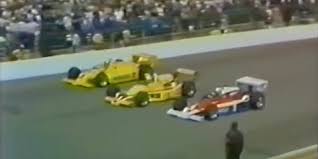 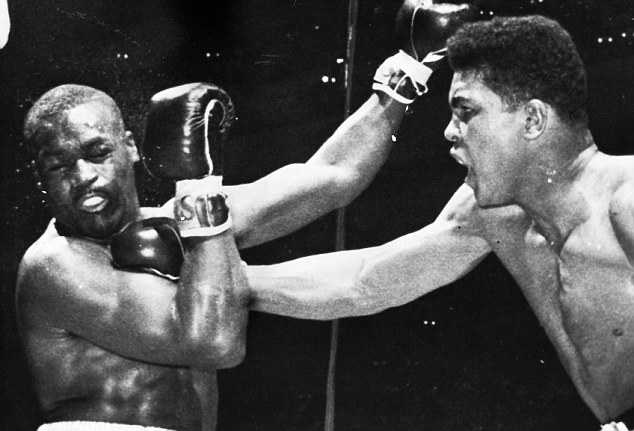