The Super Bowl Most Valuable Player Award, or Super Bowl MVP is presented annually to the most valuable player of the Super Bowl….the National Football League’s (NFL) championship game. The winner is chosen by a fan vote during the game and by a panel of 16 football writers and broadcasters who vote after the game. The media panel’s ballots count for 80 percent of the vote tally….while the viewers’ ballots make up the other 20 percent.  The game’s viewing audience can vote on the Internet or by using cellular phones….as Super Bowl XXXV  (2001) was the first Super Bowl where fan voting was allowed.

The Super Bowl MVP has been awarded annually since the game’s inception in 1967….and through 1989….the award was presented by SPORT magazine.  Green Bay QB  Bart Starr was the MVP of the first two Super Bowls.  Since 1990 the award has been presented by the NFL.   At Super Bowl XXV, the league first awarded the Pete Rozelle Trophy….named after the former NFL commissioner, to the Super Bowl MVP.   Oakland Raiders RB Ottis Anderson was the first to win the trophy.  Most award winners have received cars from various sponsors.

Joe Montana and Tom Brady are the only players to have won three Super Bowl MVP awards….with three others….Starr, Terry Bradshaw, and Eli Manning….have won the award twice. Starr and Bradshaw are the only ones to have won it in back-to-back years. The MVP has come from the winning team every year except 1971….when Dallas Cowboys linebacker Chuck Howley won the award despite the Cowboys’ loss in Super Bowl V to the Baltimore Colts…..with Cowboys Harvey Martin and Randy White being named co-MVP’s of Super Bowl XII….the only time co-MVP’s have been chosen.  Including the Super Bowl XII co-MVP’s….seven Cowboys players have won Super Bowl MVP awards….the most of any NFL team.  Quarterbacks have earned the honor 27 times in 50 games. The youngest player to win the award was Marcus Allen….who was 23 when he was named the MVP of Super Bowl XVIII….with the oldest winner was Super Bowl XXXIII MVP John Elway….who was 38 at the time.  Mark Rypien and Hines Ward are the only players born outside the United States to earn the Super Bowl MVP….having been born in Canada and South Korea, respectively. 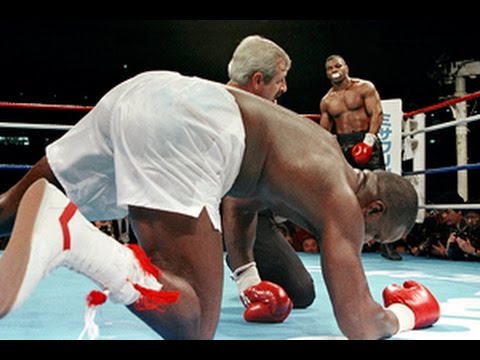 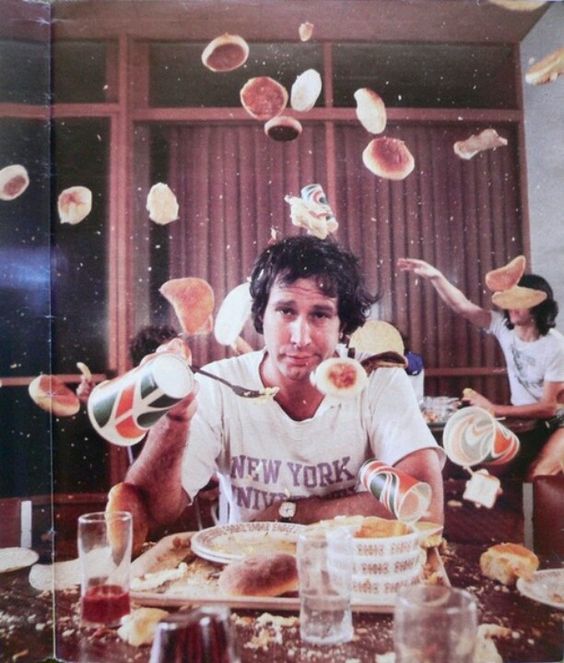 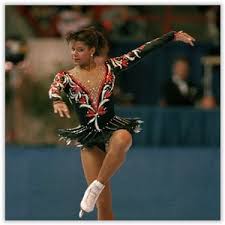 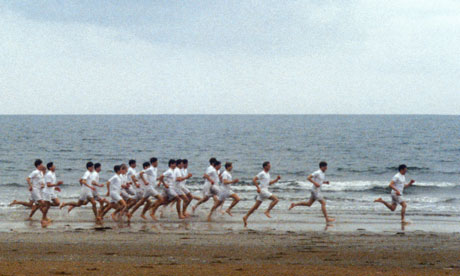