The “Miracle on Ice” refers to a medal-round game during the men’s ice hockey tournament at the 1980 Winter Olympics in Lake Placid, New York,,,,played between the hosting United States and the defending gold medalists, the Soviet Union…. who had won the gold medal in six of the seven previous Winter Olympic Games….and were the overwhelming favorites to win once more in Lake Placid. The team consisted primarily of professional players with significant experience in international play….whereby in contrast….the United States’ team….which was led by head coach Herb Brooks….consisted exclusively of amateur players….who were the youngest team in the tournament and in U.S. national team history.

In the group stage….both the Soviet and U.S. teams were undefeated….as the USA team achieved several notable victories, including a 2–2 draw against Sweden, and a 7–3 upset victory over second-place favorites Czechoslovakia.

For the first game in the medal round….it was the USA vs USSR….when after finishing the 1st period tied at 2 – 2….then the Soviets took the lead 3 – 2 following the 2nd period….when the U.S. team scored two more goals to take their first lead during the 3rd and final period….thus winning the game 4 – 3 in a dramatic major upset what many considered the best hockey club in the world at the time. Following the game, the U.S. went on to clinch the gold medal by beating Finland in their final match of the tournament. Likewise, the Soviet Union took the silver medal by beating Sweden.

The victory became one of the most iconic moments of the Olympic Games….which evolved into an absolutely legendary event in U.S. sports history. Equally well-known was the television call of the final seconds of the game by Al Michaels for ABC…. in which he famously declared in the final seconds, “Do you believe in miracles?! Yes!”

Prior to this game….ABC requested that it be rescheduled from 5:00 p.m. to 8:00 p.m. Eastern Time….so that it could be broadcast live in primetime hours….however, the request was declined by the IIHF after the Soviets complained that it would cause the game to air at 4 a.m. Moscow Time….as opposed to 1 a.m. Moscow Time….so, as a result….ABC decided not to broadcast the game live for the U.S. audience….but opted rather to tape delay it for broadcast during its primetime block of Olympics coverage instead.  Before the game aired, ABC’s Olympics host Jim McKay openly stated that the game had already occurred….but that they had promised not to spoil its results. In order to accommodate coverage of the men’s slalom competition, portions of the game were also edited for time….and to this day some of the people that watched the game on television still believe that it was live.

With a capacity of 8,500, the Field House at Lake Placid was packed….as the home crowd waved U.S. flags and sang patriotic songs such as “God Bless America”.  Before the game, USA Coach Brooks read his players a statement he had written out on a piece of paper, telling them that “You were born to be a player. You were meant to be here. This moment is yours.”….for Brooks believed they could win and later said, “The Russians were ready to cut their own throats….but we had to get to the point to be ready to pick up the knife and hand it to them.”….so the morning of the game I called the team together and told them, ‘It’s meant to be. This is your moment and it’s going to happen.”  It’s kind of corny and I could see them thinking, ‘Here goes Herb again….’ But I believed it.”

As his team ran all over the ice in celebration….Herb Brooks sprinted back to the locker room and cried.  In the locker room afterwards, players spontaneously broke into a chorus of “God Bless America”…..and during the broadcast wrap-up after the game….ABC Olympic sports anchor Jim McKay compared the American victory over the Soviet professionals to a group of Canadian college football players defeating the Pittsburgh Steelers (the recent Super Bowl champions and at the height of their dynasty)…..as this victory by an unlikely giant killer….is solidly embedded in the hearts and minds of all Olympic hockey fans everywhere….which simply makes it MUST SEE TV!!! 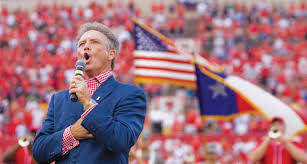 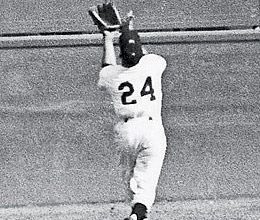 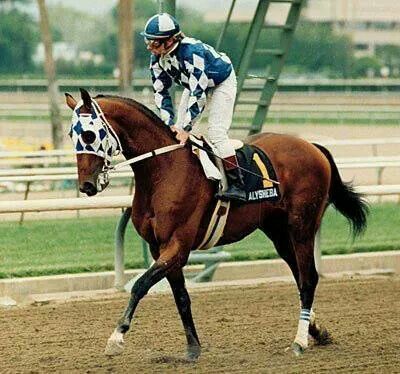 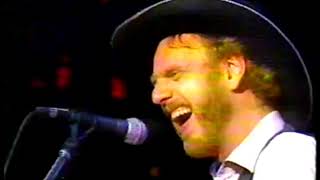