Caroline Attia (born 4 July 1960) is a French former alpine skier….who competed in the 1980 Lake Placid Olympics and 1984 Sarajevo Olympics in the women’s downhill….but in this Olympic run, Caroline Attia dislocates her left shoulder as she pushes off out of the starting gate…..so, he Olympic dreams were ended before she could even ski past the 1st gate in the downhill.  And as is true in many sports….all is well that ends well….as Caroline Attia would come back to compete for France in the 1988 Olympics at Sarajevo, Yugoslavia…..where she would not only finish her downhill competition….but she would also place in the top 10 in the world at this Alpine Skiing discipline. 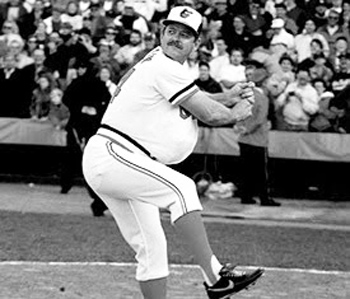 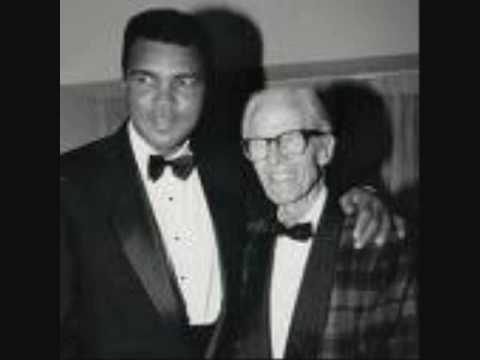 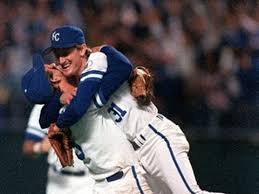 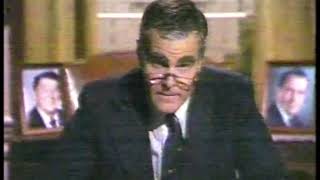