Alfred Oerter, Jr. (September 19, 1936 – October 1, 2007) was an American athlete and a four-time Olympic Champion in the discus throw. He was the first athlete to win a gold medal in the same individual event in four consecutive Olympics….and is an inductee of the IAAF Hall of Fame.  Oerter began his Olympic career at the 1956 Summer Olympics in Melbourne….where he was not considered the favorite….but he felt a rush during the competition and unleashed a throw of 184 feet 22 inches (56.64 m)….which, at the time, was a career best. The throw was good enough to win the competition by more than 5 inches (130 mm).

It seemed Oerter’s career would be over at the age of 20….when he was in an automobile accident nearly killed him in 1957….recovering in time to compete at the 1960 Summer Olympics at Rome….where he was the slight favorite over teammate and world record holder Rink Babka.  Babka was in the lead for the first four of the six rounds….giving Oerter advice before his fifth throw of 194 feet 2 inches (59.18 m)….setting an Olympic record….as Babka was not able to beat Oerter’s throw and finished with silver.  Oerter continued to have success during the 1960’s….setting his first world record in 1962….then becoming the first to break 200 feet in the discus. He was considered a heavy favorite to win a third gold medal at Tokyo in 1964.

Injuries again seemed to have felled Oerter before the Games. He was bothered by a neck injury….then he tore cartilage in his ribs shortly before the competition….and while competing in great pain….Oerter set a new Olympic standard and won a third Olympic gold medal….despite not being able to take his last throw due to the pain from his ribs. As before, he bettered his own record with a throw of 61 metres (200 ft).

Oerter returned to the Olympics in 1968 at Mexico City….but he had yielded the position of favorite to teammate Jay Silvester….as many felt that Oerter at 32….was finished since he had never thrown as far as Silvester did on his average throws. However, at the 1968 Olympics….Oerter released another Olympic record throw of 64.78 metres (212.5 ft) on his third throw. His record held and he became the first track and field athlete to win four consecutive gold medals.

Oerter retired from athletics after the 1968 Olympics. Later eyeing a comeback, in 1976 he took anabolic steroids under medical supervision in order to put on muscle mass. However, he stopped the course as this affected his blood pressure and failed to give much improvement on the field. After this he advised athletes to avoid such drugs and focus on training and technique instead. He was critical of the increase of drug use and the subsequent testing in track and field….stating that it had destroyed the culture of athlete camaraderie and that the banning of athletes such as Ben Plucknett was merely scapegoating by international officials.

Oerter did make an attempt to qualify for the American team in 1980 but he finished fourth. He nonetheless set his overall personal record of 69.46 metres (227.9 ft) that year at the age of 43. When filming for a TV segment, he unofficially threw about 245 feet (75 m), which would have set a still-standing world record. In later years, Oerter carried the Olympic flag for the 1984 Summer Olympics….then carried Olympic flame into the stadium for the 1996 Olympic Games.

To my way of thinking…..Al Oerter is at the top of the heap of legendary Olympic athletes….cuz the Olympic record that he set of winning gold in the discus throw in four consecutive Olympics….in my opinion….will never be broken. 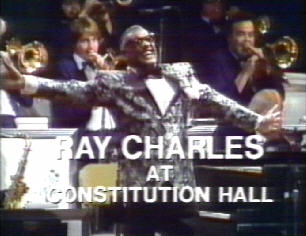 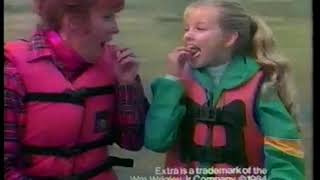 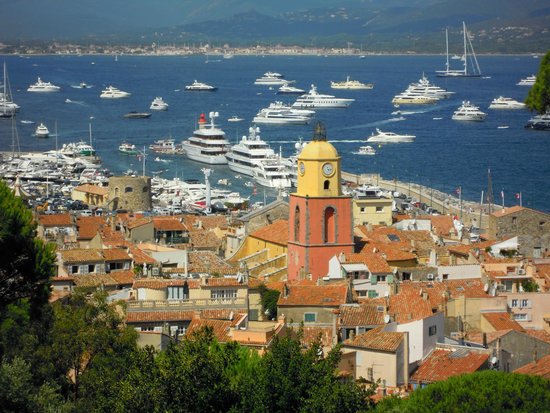 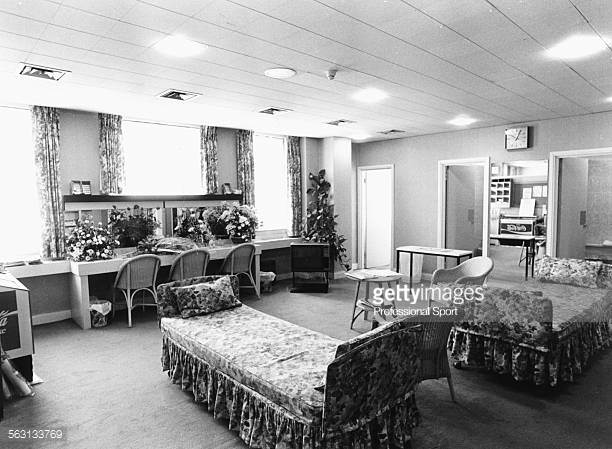