Bruce Davidson is an American equestrian…..who competes in the sport of eventing….when at the age of 18, he tried out for the United States eventing team and was accepted….after which he won his first medal as a member of the silver-medal-winning US team at the 1972 Munich Olympics…. which was followed up by winning gold at the 1976 Montreal Olympics….and the 1984 Los Angeles Games while riding J J Babu…..as seen in this video herewith….and eventually won a silver in 1996 Atlanta Olympics. 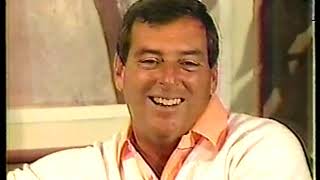 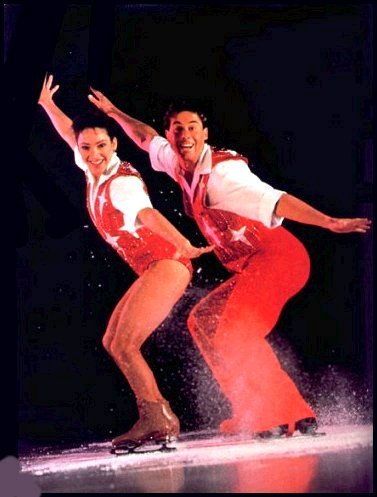 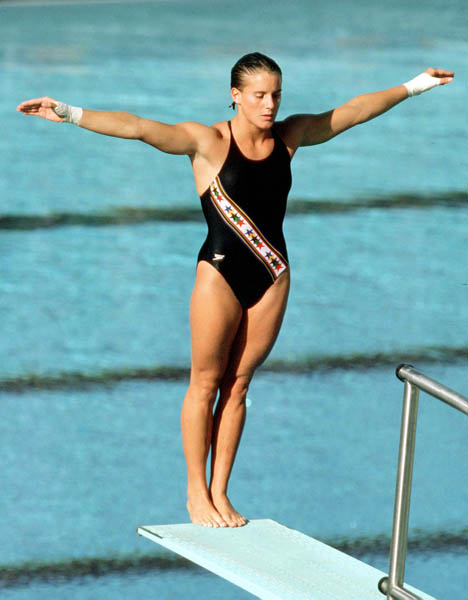 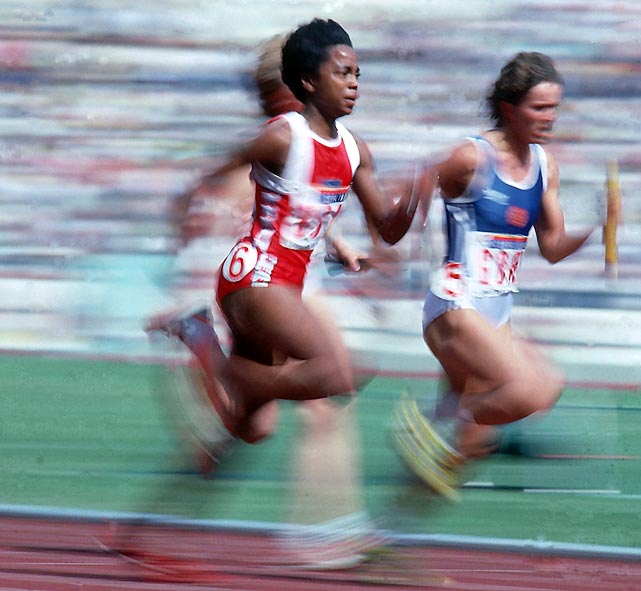