Day 13 on ABC at the 1984 Los Angeles Olympic Games opens with Jim McKay as he sets the stage for the upcoming events to be covered…..as he passes the introduction of the day to Al Michaels at the Los Angeles Coliseum for the days events in track and field….followed by Jack Whitaker at the Olympic Swim Center for the finals of the men’s 3 m springboard…..then comes Keith Jackson at The Forum for the semi-finals of the men’s USA basketball game against Canada…..which is followed by Howard Cosell at the L A Sports Arena for the boxing matches of USA’s Meldrick Taylor, Mark Breland and Tyrell Biggs…..then comes Bob Beattie at the men’s volleyball semi-finals match between the USA vs Canada….and ultimately comes back to Jim McKay as he sets up for the days action in weightlifting, sailing and wrestling. 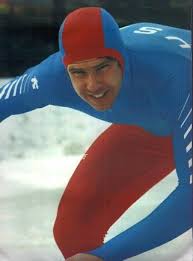 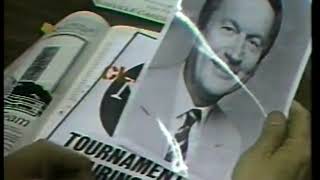 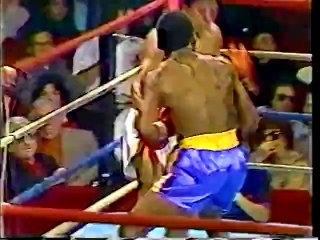