Phillip (“Phil”) George Boggs (December 29, 1949 – July 4, 1990) was a diver and Olympic gold medalist from the United States….who he won the 3 m springboard event at the 1976 Montreal Olympics.  Boggs was born in Akron, Ohio….graduated from Firestone High School in 1967….then he graduated from Florida State University in 1971….and served as an officer in the U.S. Air Force for five years….leaving as a captain in 1976.  He was an instructor at the U.S. Air Force Academy….and then graduating from the University of Michigan Law School in 1979.

Boggs was inducted in the International Swimming Hall of Fame….and was the diagnosed with lymphoma….dying at age 40 in 1990 in Miami, Florida….which makes this video clip of his interview with ABC’s Kathleen Sullivan at the 1984 Los Angeles Olympics pretty darn special. 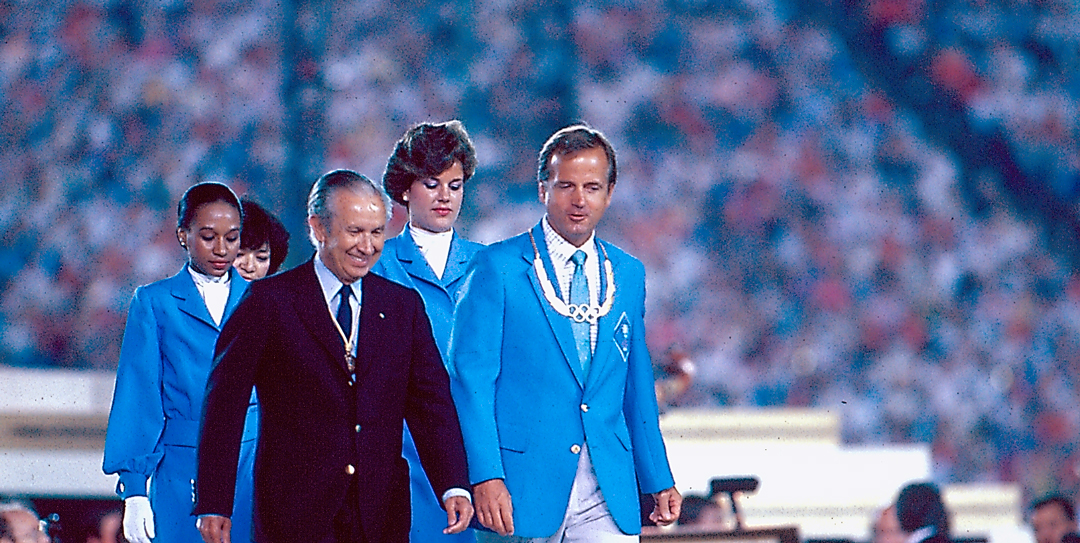 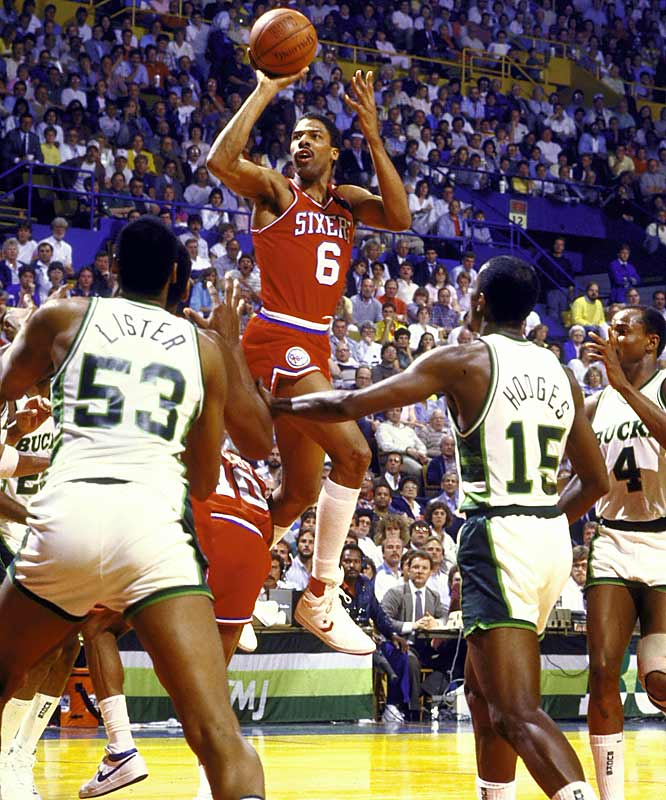 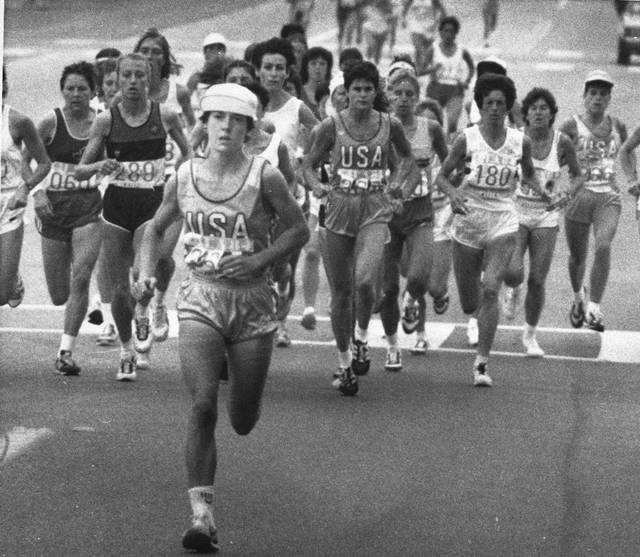 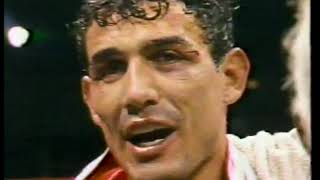