Bone Daddy was at the Los Angeles Coliseum on the day that USA Edwin Moses won the 400m hurdles at the 1984 Los Angeles Olympics…..as BD refers to seeing him win his 2nd Olympic gold medal as one of the great moments in his career as a Sportsphile seeing live sporting events…..for Moses was one of the most heralded athletes in the track and field competition of all time….due mostly to the fact that he had not been beaten in this race in any competition for the past 102 races before running in the finals in Los Angeles….and also cuz Edwin Moses held the world record in this event entering the finals at 47:02….which is still a phenomenal time in this event some 31 years later.

Edwin Corley Moses is an American former track and field athlete….who won gold medals in the 400m hurdles at the 1976 Montreal Olympics and 1984 Los Angeles Olympics (it is safe to say Moses would have won the 1980 Moscow Olympic gold, but didn’t get a chance due to the US boycott)….who between 1977 and 1987….won 122 consecutive finals….setting the world record in his event four times…..but what struck Bone Daddy most about watching Moses throughout the L A Olympics was his calm confident demeanor on the track leading up to each race…..along with his gazelle like style of running and jumping to clear each hurdle….as he seemed to glide to each hurdle like a guided missle that exploded over each barrier…..for he was a truly remarkable hurdler who completely dominated his event for a decade….as no other competitor in the 400m hurdles ever even came close during his reign of dominance. 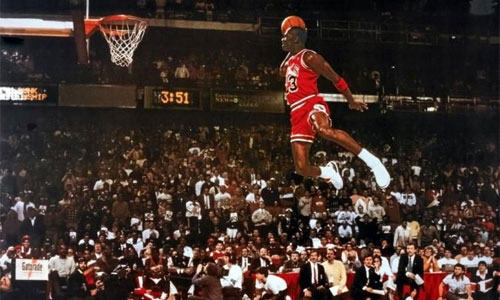 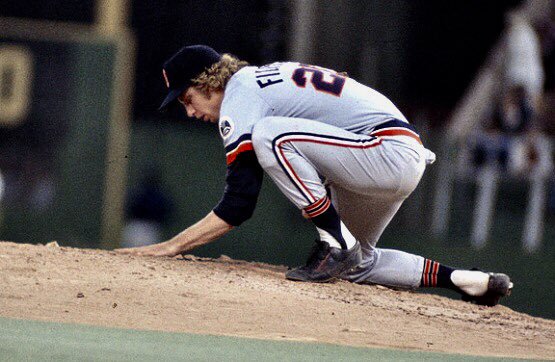 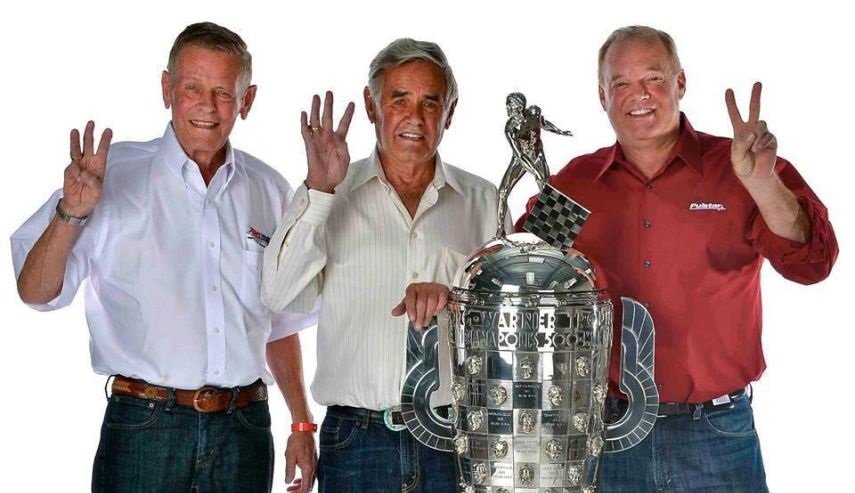