Isaac Sidney “Sid” Caesar (September 8, 1922 – February 12, 2014) was an American comic actor and writer….who was best known for the pioneering of live television in the 1950’s series Your Show of Shows….a 90-minute weekly show watched by 60 million people….and its successor, Caesar’s Hour, both of which influenced later generations of comedians.  He also acted in movies…as he played Coach Calhoun in Grease (1978) and its sequel Grease 2 (1982)….appeared in the films It’s a Mad, Mad, Mad, Mad World (1963)…..truly one of the funniest movies of all time….and a film with more comedians than any other comedic movie in history…..along with Silent Movie (1976)…..Mel Brooks’s History of the World, Part I (1981)….and Cannonball Run II(1984).

Caesar was considered a “sketch comic” and actor….as opposed to a stand-up comedian. He also relied more on body language, accents, and facial contortions than simply dialogue. Unlike the slapstick comedy….which was standard on TV….his style was considered “avant garde” in the 1950’s.  He conjured up ideas…and scenes…..using writers to flesh out the concept and create the dialogue. Among the writers who wrote for Caesar early in their careers were Mel Brooks, Neil Simon, Larry Gelbart, Carl Reiner, Michael Stewart, Mel Tolkin, and Woody Allen. “Sid’s was the show to which all comedy writers aspired. It was the place to be,” said Steve Allen.

His TV shows’ subjects included satires of real life events and people and parodies of popular film genres, theater, television shows, and opera. But unlike other comedy shows at the time, the dialogue was considered sharper, funnier, and more adult-oriented. He was best known as one of the most intelligent and provocative innovators of television comedy….who some critics called “television’s Charlie Chaplin”….as the New York Times refers to Caesar as the “comedian of comedians from TV”s early days.  Honored in numerous ways over 60 years, he was nominated for 11 Emmy Awards, winning twice. He was also a saxophonist and author of several books….including two autobiographies in which he described his career and later struggle to overcome years of alcoholism and addiction to barbiturates.

If you haven’t figured it out by now….the truth is that Bone Daddy and I pay homage to the greats of comedy…..as so aptly exhibited by my comedy section of Imasportsphile…..as Bone Daddy has provided me with over 200 hours of some of the greatest comedians of all time best works….so if you ever need to laugh a bunch….just visit my gift of comedy to you. 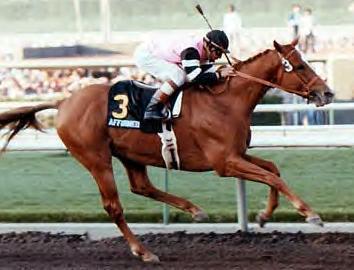 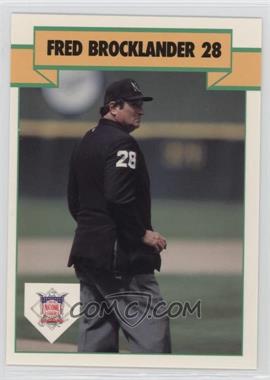 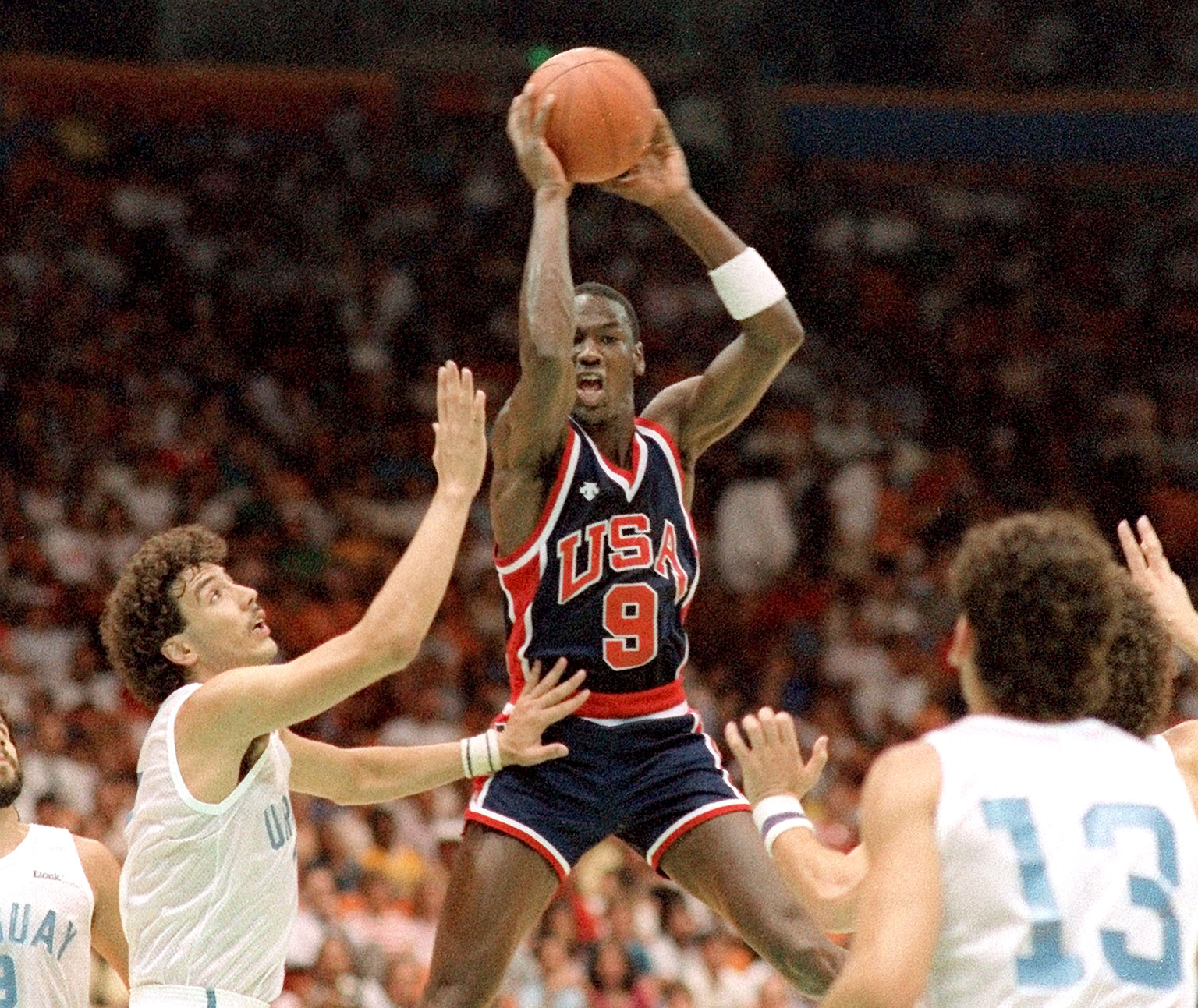 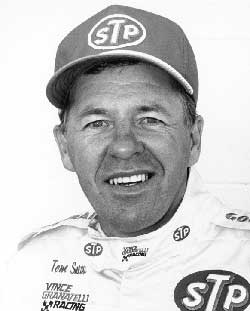