Chen Xiaoxia is a former female Chinese diver….who was born in Dongguan, Guangdong Province, China. She started diving training in 1973….and was recruited into Guangdong provincial team in the next year….where in 1976 she won a 2nd place in national competition….and was admitted into Chinese national team in the following year….then Chen competed at 1978 Asian Games….winning a gold medal in women’s platform.  She claimed platform champion at 1979 Universiade….thus became China’s first world champion in diving. From the late 1970’s to early 1980’s….Chen claimed most world champions in women’s platform diving….however, due to China’s boycott to 1980 Moscow Olympic Games….thanks to US President Jimmy Carter….Chen didn’t win Olympic champion in the climax of her career. Four years later, Chen competed at 1984 Olympic Games….claiming the 4th place. She retired after that. 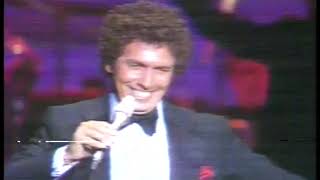 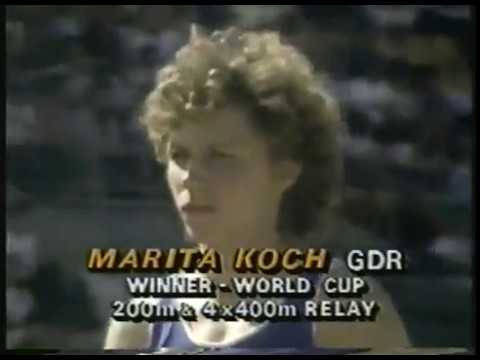 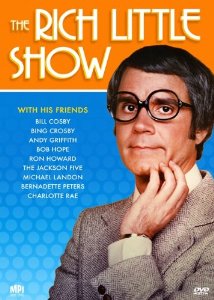 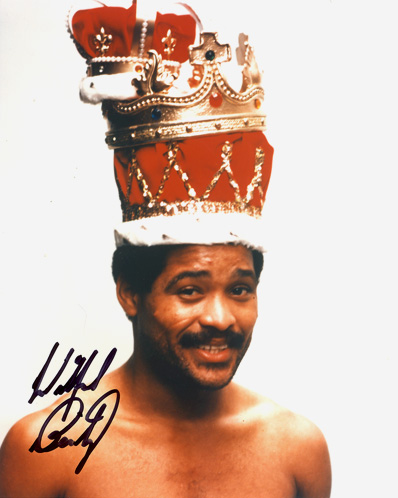