As I have said before….ABC did a great job in their Olympic athlete profiles….and this one on world record holder (7′ 10″) Zhu Jianhua of China….is just another example of a job well done.

Zhu Jianhua is a retired Chinese high jumper…whose personal best of 2.39 meters (7′ 10″) is a former world record for the event. At the world championships In Helsinki in 1983….Zhu became China’s first man to win a medal in the IAAF World Championships. In the 1984 Los Angeles Olympics, he became the first male from the People’s Republic of China to win an athletics medal in the history of the Olympic Games 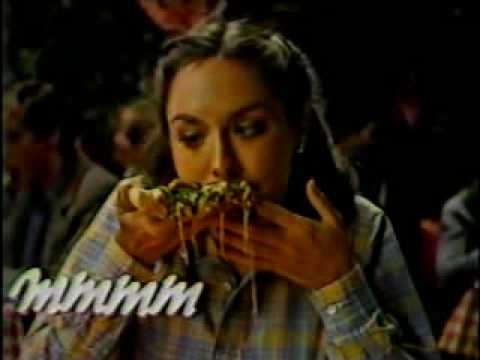 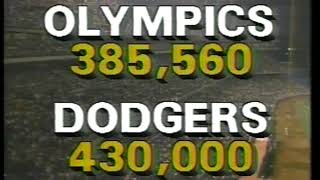 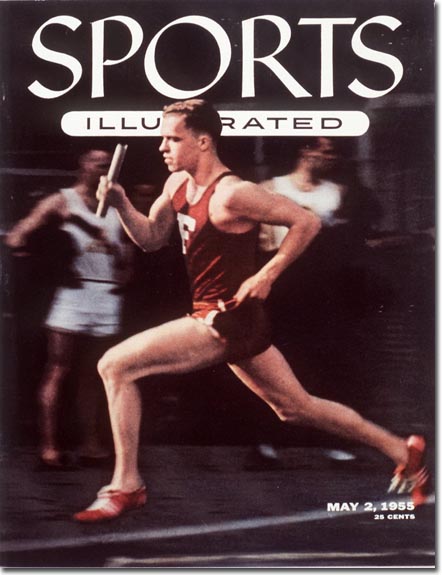 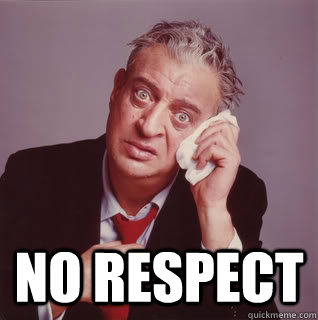