Donna Elizabeth de Varona is an American former competition swimmer, Olympic gold medalist, former world record-holder, and television sportscaster….who in 1960 at age 13 qualified for her first U.S. Olympic swimming team….as she already held the world record in the 400-meter individual medley….her signature event….but the event would not be added to the Olympic schedule until the 1964 Olympics.  At the 1960 Summer Olympics in Rome, Italy….Donna swam for the gold medal-winning U.S. team in the preliminary heats of the women’s 4×100 freestyle relay….but did not receive a medal because she did not swim in the event final. Four years later at the 1964 Summer Olympics in Tokyo, Japan….after she was well on her way to setting a career total of eighteen world best times and world records….she won the gold medal in the women’s 400-meter individual medley….besting her competition by a margin of six seconds and setting an Olympic record….then she also earned a second gold medal as a member of the world-record-setting U.S. team in the 4×100-meter freestyle relay.

In 1964, after having graced the covers of Sports Illustrated, Look and Life magazines….the Associated Press and United Press International voted de Varona the “Most Outstanding Woman Athlete in the World.”  However, because women were offered few sports opportunities in American high schools or colleges in the early 1960’s….de Varona retired from her sport and began her career in the male-dominated world of sports broadcasting.

This video covers the subject of what Olympic women athletes face after coming back to normal life after the Olympics….with a conversation with de Varona and Dr. Judith Stiehm, Professor of Women’s Studies at USC.  This interview covers the fact that the doors for women were still not open after the competing days are over…..and how Title 9 is opening the doors for women to participate in sports….so, just consider how far women in sports have come since 1984. 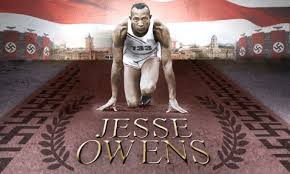 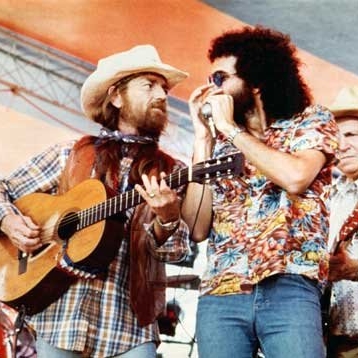 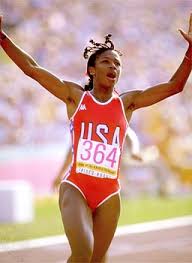 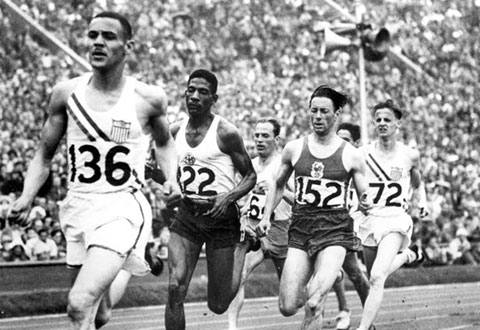