Nadia Elena Comăneci (born November 12, 1961) is a former Romanian gymnast….winner of three gold medals at the 1976 Summer Olympics in Montreal….who was the first gymnast to be awarded a perfect score of 10 in an Olympic gymnastics event. She also won two gold medals at the 1980 Summer Olympics in Moscow. She is one of the best-known gymnasts in the world…..punctuating the explosion of women’s gymnastics in America that Olga Korbut had started.  In 2000, Comăneci was named as one of the Athletes of the Century by the Laureus World Sports Academy.

Béla Károlyi (born September 13, 1942) is a Romanian gymnastics coach of Hungarian ethnicity….having been born in Kolozsvár, Hungary (now Cluj-Napoca, Romania).  Károlyi and his wife, Márta, also of Hungarian origin….developed women gymnasts like Nadie Comaneci and Ecaterina Szabo…..immigrated to the United States in 1981….and both have dual citizenship in Romania and the United States….also, the Károlyis have coached both Romanian and United States Olympic teams to medal-winning success. 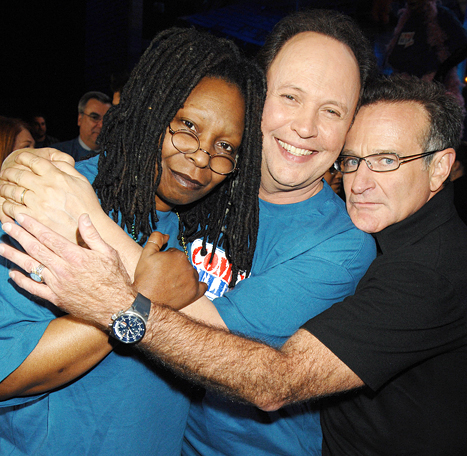 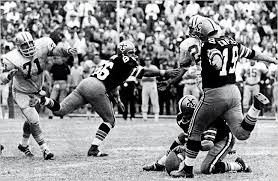 The Life Of The NFL Kicker In Block That Kick 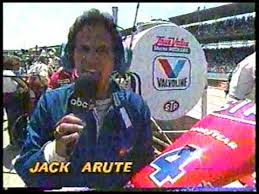 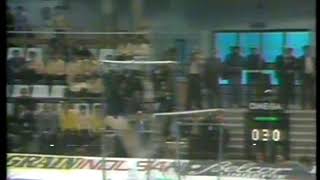