The 1984 United States men’s Olympic basketball team competed in the 1984 Summer Olympics in Los Angeles representing the United States….as the team was coached by Indiana Hoosiers coach Bob Knight….winning the gold medal against Spain in the final game….for it was the last amateur U.S. team to win an Olympic gold medal in men’s basketball. The Olympic tournament was notable in that many Eastern Bloc & Communist countries of the Soviet Union, Cuba, East Germany, Poland, Hungary, Czechoslovakia, Bulgaria, Mongolia, Afghanistan, North Korea, Vietnam, Angola, Ethiopia, and Laos boycotted the 1984 Games…..in retaliation of the United States’ boycott of the 1980 Summer Olympics in Moscow…..as politics once again played key roles in interrupting Olympic competition from all over the world.  In sport and the Olympic games….it is this lil ole Chiweenie’s opinion that regardless of the politics of nations….those politics should always be completely void of presence affecting the Games….but that is obviously a “pipe dream” that can seemingly never happen….although it easily could happen….as evidenced by the 1936 Berlin Olympics. 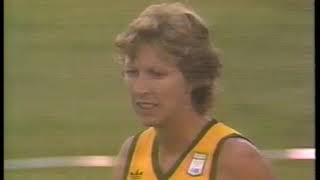 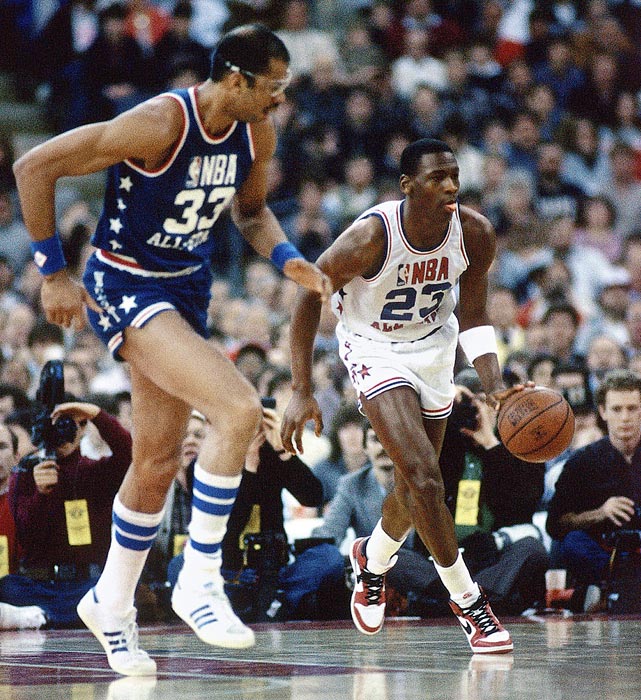 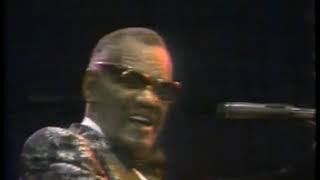 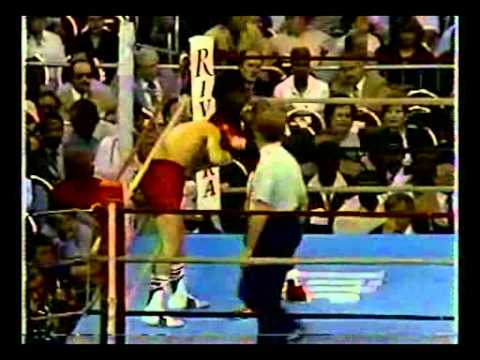