The 1984 Los Angeles Olympics was a coming-out party for Michael Jordan….who led the U. S. team in scoring….while dazzling the worldwide viewing audience with his athleticism and speed.  In addition to Jordan….the team featured two other future Hall of Famers in Patrick Ewing and Chris Mullin (who would later reunite with Jordan as a part of the 1992 Dream Team). The team was considered one of the strongest in U. S. history as it featured four of the five 1984 consensus first team All-Americans in Jordan, Ewing, Wayman Tisdale and Sam Perkins.  Jordan recalled that while this Olympic experience was exciting….it had also been trying because of Coach Knight saying….”I don’t know if I would have done it if I knew what Knight was going to be like.”

The Olympics and trials helped the draft stock of several players. Vern Fleming and Jeff Turner….who parlayed their Olympic exposure into first-round spots in the 1984 draft….while several players cut from the team either received strong recommendations from Knight of future Hall of Famer John Stockton and Tim McCormick….or had benefited from exposure from the trials…..like Charles Barkley and Lancaster Gordon. 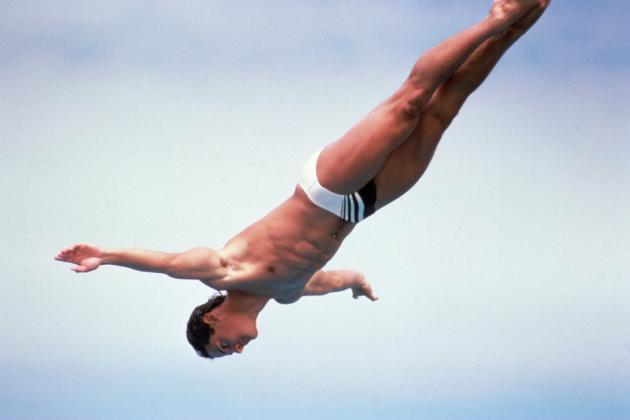 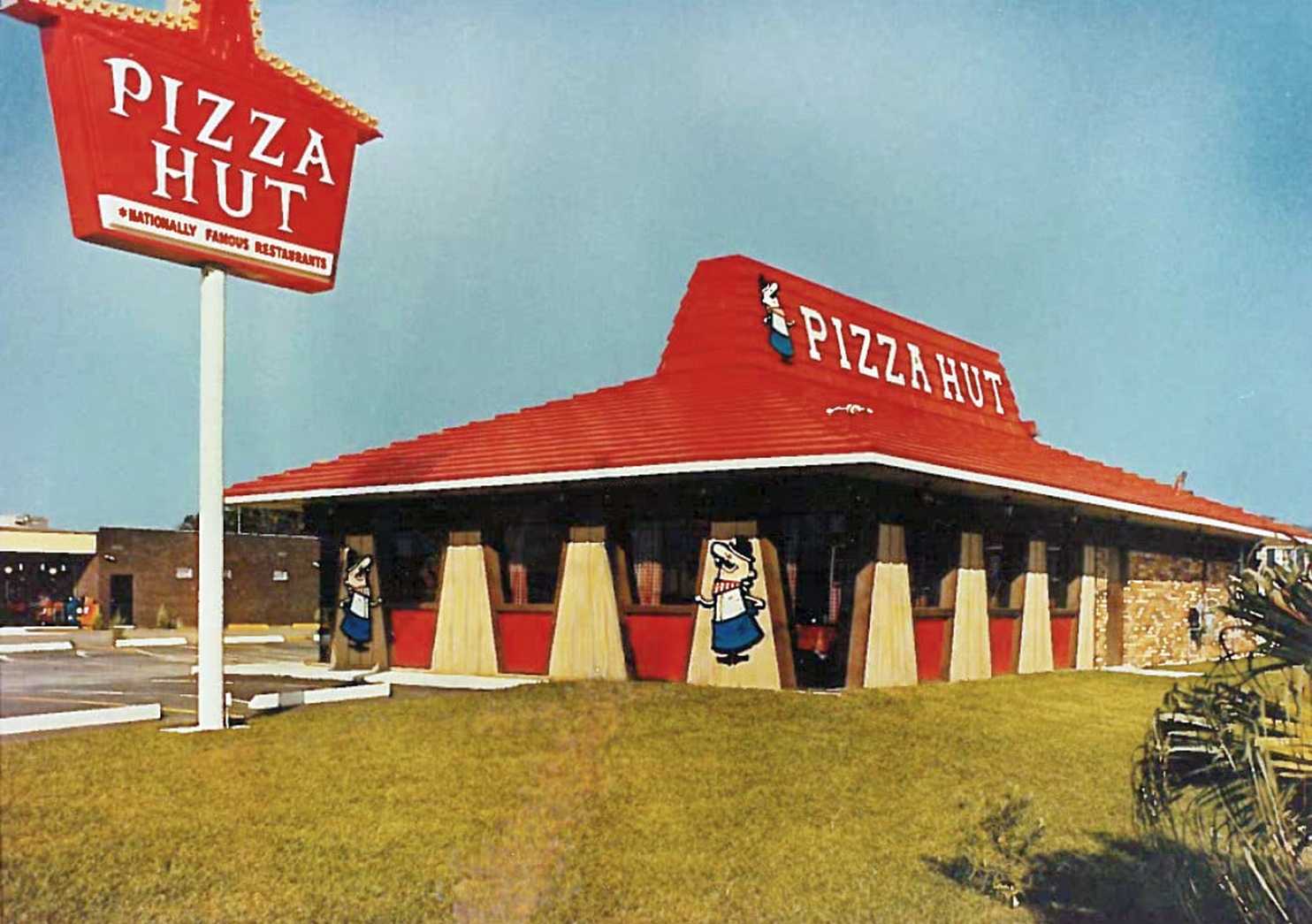 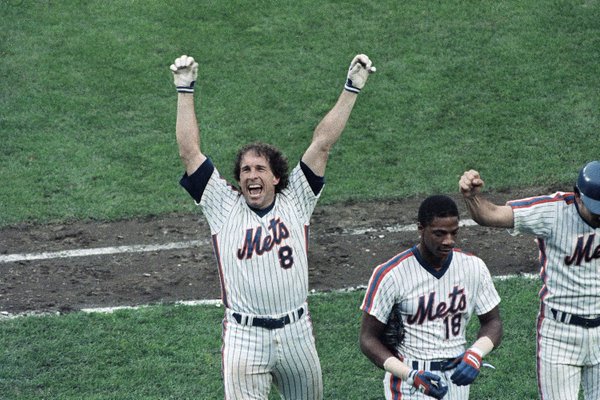