The 1984 USA Olympics Women’s Basketball Team was quite possibly the best team ever assembled for the American squad…..featuring certainly one of the very best women’s basketball player ever….Cheryl Miller….the sister of NBA Indiana Pacers Hall of Fame player Reggie Miller….along with a cast of great women’s college players including Ann Donovan, Theresa Edwands, Kim Mulky (current women’s head coach a Baylor University), Lynette Woodard and Pam McGee….all who had great careers in the WNBA after their college days were over.

In 1983, the Soviet Union defeated the United States in the final of the World Championships, 84-82. Much of the USA team in 1983 would stay together to compete at the 1984 Olympics. They were led by the greatest ever women’s basketball coach, Pat Head (later Summitt), who had played on the USA team at the 1976 Olympics. With the Olympics in Los Angeles, it appeared that the United States might finally bring down the Soviet women’s team….but the Soviet-led boycott….announced in early 1984….meant the two teams would not compete again for a second consecutive Olympiad. With the boycott, the field was again restricted to six teams – the USA, Korea, China, Canada, Australia, and Yugoslavia.

Nobody pressed the American team, which won the final over Korea, 85-55, its closest game in the tournament. 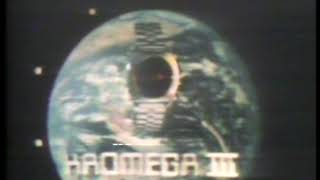 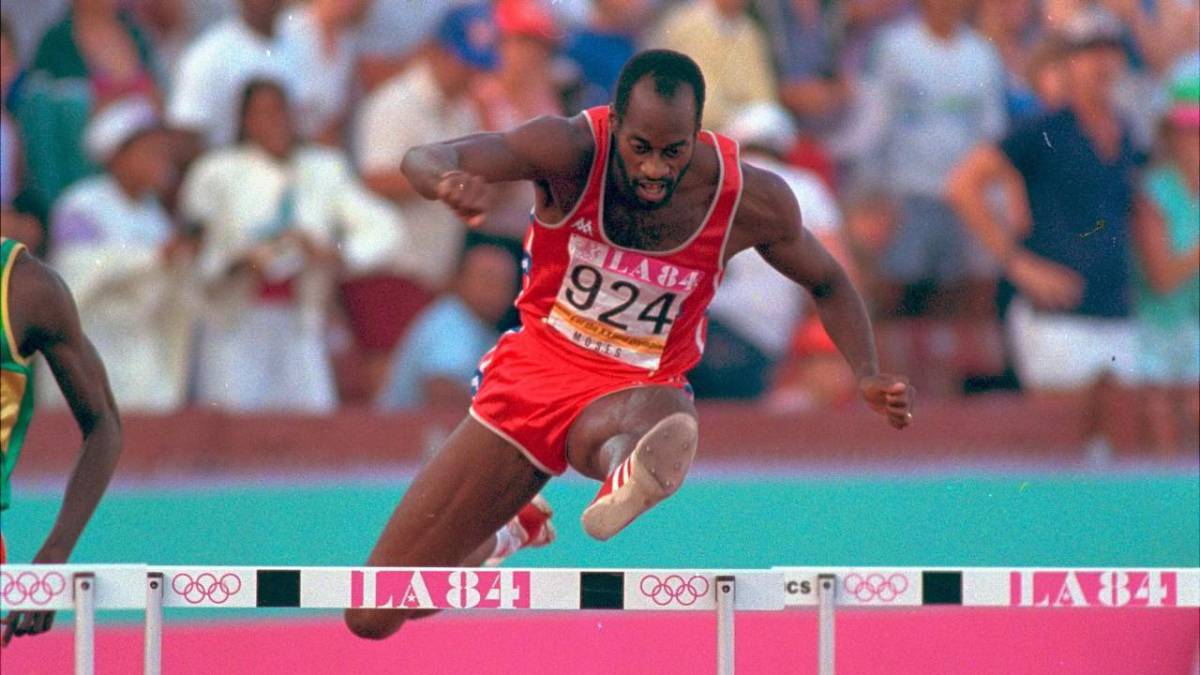 L E’s Stories – “Even If You’re Incredible, It’s Difficult To Be Unbeatable” – The Legend Of Edwin Moses 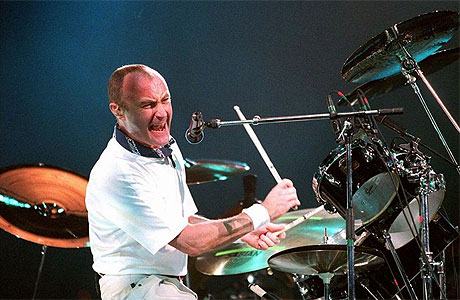 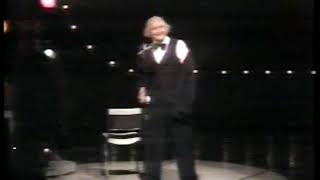