William Theodore “Willie” de Wit (born June 13, 1961 in Three Hills, Alberta) is a Canadian criminal defense lawyer and retired professional Canadian boxer….who fought for Canada and won the Heavyweight silver medal at the 1984 Los Angeles Olympics…..as he and teammate Shawn O’Sullivan were heavily touted going into the Games….as both had won the world championship.

De Wit played football in high school and was an all-star quarterback. He was offered a scholarship to the University of Alberta….but decided to quit football after growing tired of team sports after losing patience with his high school teammates. He began going to a Grande Prairie health club…..which was run by a man named Jim Murrie….when at the time de Wit’s father was terminally ill with a brain tumor….so Willie started hitting the heavy bags to stay out of the house and to stay in shape. Impressed with his dedication and size….Murrie introduced de Wit to Dr. Harry Snatic a dentist and rancher who had been a youth boxing coach in Louisiana before moving his family in 1971 to Beaverlodge….is a small village near Grande Prairie….who worked out with de Wit three times a week. De Wit’s first fight came at the Alberta provincial championships in March 1979 in Medicine Hat….as Dr. Snatic entered deWit in the light heavyweight intermediate novice division for boxers age 17 to 20 with less than 10 fights. De Wit knocked out his first opponent in 20 seconds….which caused the coaches of the six other fighters in the division to pull their fighters. De Wit had won his first championship. Snatic then entered Willie in the British Columbia Golden Glove championships…..where he fought 18-year-old Shane Anderson….who was the western Canadian 178-pound champion and a veteran of about 40 fights…..as de Wit lost by decision…..but did beat Anderson in two of three return matches. In the last of those bouts, de Wit knocked out Anderson, who never fought again.  Snatic then took Willie to fight at the Washington State Penitentiary where he knocked out his opponent in the opening minute of the first round….nearly causing a prison riot. Afterwards in April 1982 Snatic decided to sell his ranch and moved to Calgary….and de Wit went with him in order to find sparring partners….and to train with a Ugandan exile named Mansoor Esmail….who was Calgary’s top boxing coach….and was considered a physical-conditioning genius.

Willie’s first major victory came in Las Vegas in June 1982 when he knocked out Cuba’s Pedro Cardenas to win his first North American title. Then he won gold at the Commonwealth Games; it took him a total of three minutes and 12 seconds to knock out three opponents. In March 1983 he defeated Aleksandr Yagubkin of the U.S.S.R. to win the world title. Then in September 1983 he defended his North American title against highly touted Cuban Aurelio Toyo. De Wit was not perfect, however, losing a decision to Arnold Vanderlyde in January 1983.

Leading up to the 1984 Olympics, a benefit in Calgary starring boxing fan Ryan O’Neal and Farrah Fawcett raised $70,000 to finance Willie’s training. At this point Snatic began importing professional sparring partners from the United States. 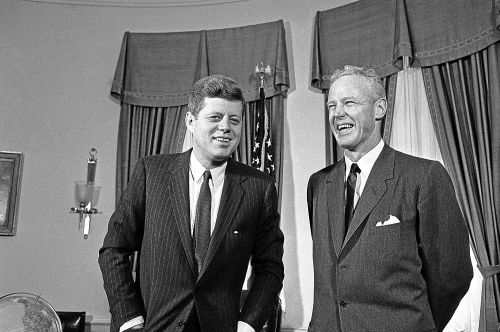 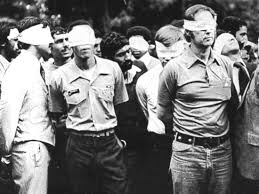 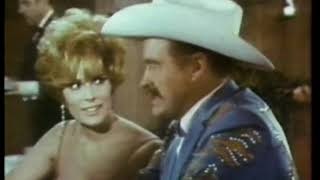 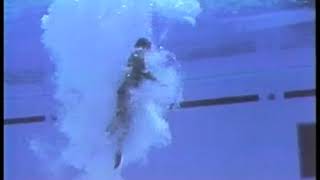