Meldrick Taylor (born October 19, 1966 in Philadelphia, Pennsylvania) is a former Olympic gold medalist…..who was a two weight class professional world boxing champion.  Taylor was one of many boxing champions hailing from the city of Philadelphia….learning his craft in the gyms of his hometown….posting a 99-4 record as an amateur fighter.  In 1984, Taylor earned a spot on the 1984 U.S. Olympic team at the age of 17….claiming the gold medal in the featherweight division….defeating Romania’s Nicolae Talpos 5 – 0…..Mexico’s Francisco Camacho 5 – 0…..Kenya’s John Wanjau RSC 3 (that’s this fight)…..Venezuela’s Omar Catari 5 – 0…..and winning the gold medal fight against Nigeria’s Peter Konyegwachie 5 – 0…..as Taylor demonstrated why he would become a world champion at the 1984 Los Angeles Games. 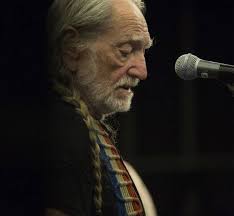 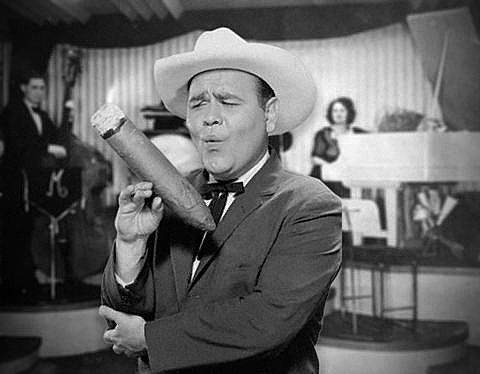 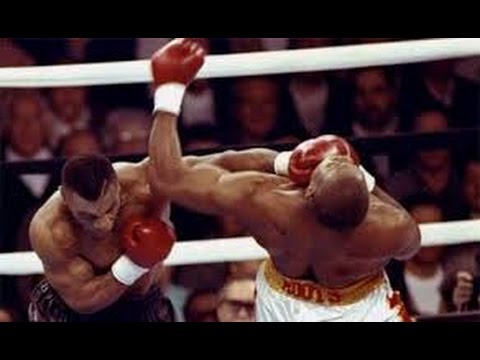 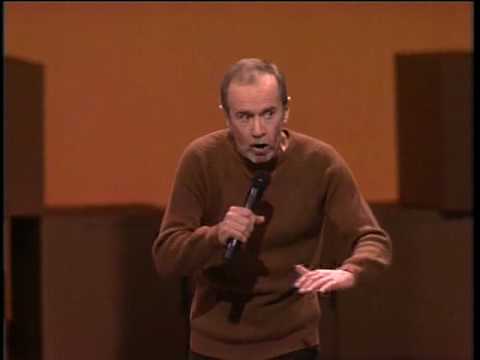