Paul Schockemöhle (born March 22, 1945, in Mühlen, Oldenburg) is a former German showjumper….and is the brother of Alwin Schockemöhle….another leading German rider. He was three times European Champion on his best horse Deister….which he rode to a FGR team bronze at Los Angeles in 1984….having won a team silver at the 1976 Montreal Olympics. Today, Schockemöhle is both a breeder and trainer of some of Germany’s top sport horses.  In October 2010, it was announced that he had purchased Moorlands Totilas….a champion dressage stallion shown by Edward Gal, from Moorlands Stables. 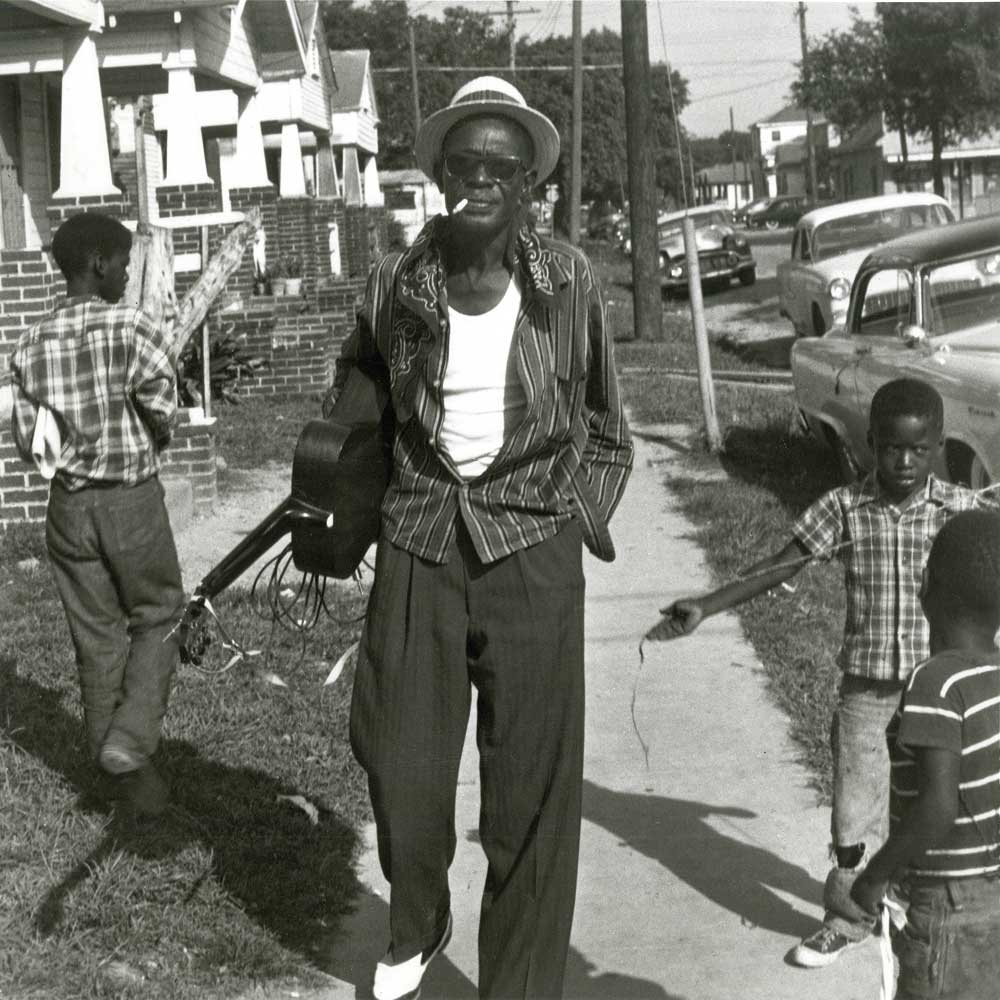 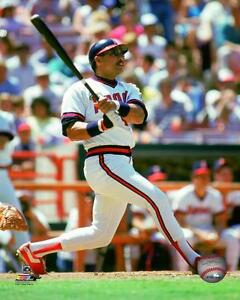 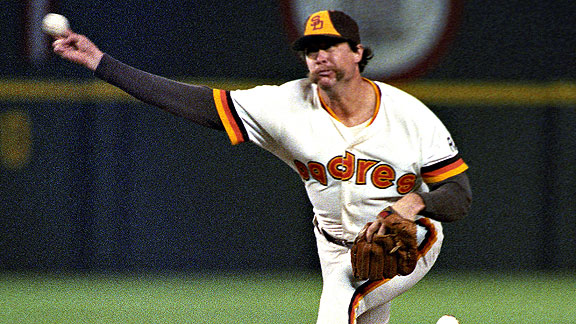