The piece of video represents an absolutely priceless gem in our ImaSportsphile treasure chest of vintage memories…..first and foremost for the “fingerprint” of history that it represents….as Carl Lewis had not only just completed his final leg of a World Record setting race by the USA men’s 4 x 100m relay….but also, the moment right after Lewis had won his 4th gold medal of the 1984 Los Angeles Olympic Games…..and ABC’s Donna de Varona simply put the value of this moment in history in perspective.

As an accredited Sportsphile….I was very impressed by Carl Lewis’ genuine humility at the moment of accomplishing such an incredible feat….after winning gold in the broad jump…the 100m dash….the 200m dash….and the 4 x 100m relay in World Record time….and to have the presence to dedicate one of his gold medals to Jesse Owens’ widow….while giving the other three to his parents….spells humility after the greatest of achievements to me. 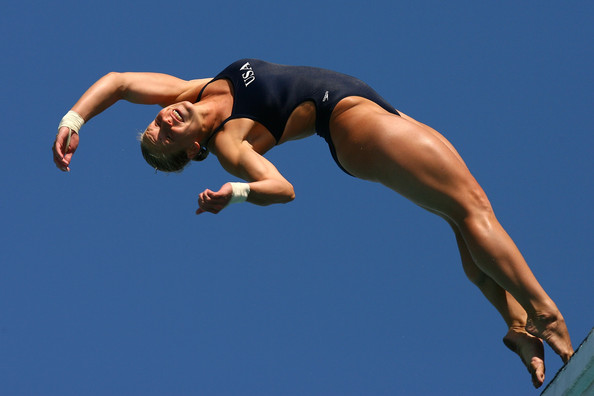 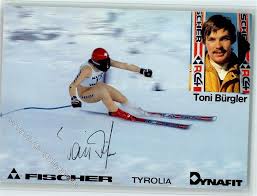 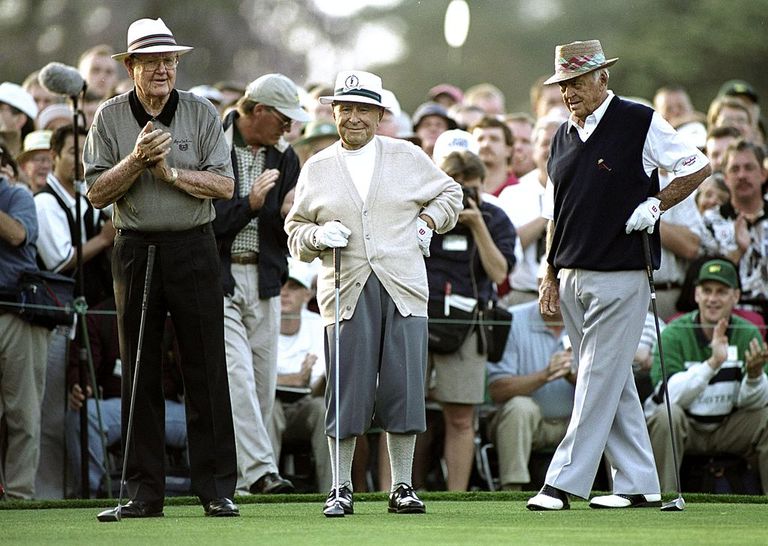 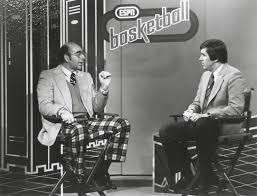