Tracee Ann Talavera (born September 1, 1966) is an American retired artistic gymnast of Mexican-American descent….who competed for the United States at the Olympics and World Championships…..who was the 1981 and 1982 U.S. National All-Around Champion….and a member of the silver medal-winning American team at the 1984 Olympics in Los Angeles. She won the U.S. Olympic Trials and was named to the women’s gymnastics team for the 1980 Olympics in Moscow…but like so many other 1980 US Olympic Team athletes….due to President Jimmy Carter’s boycott of the Games in the Soviet Union to protest the invasion of Afghanistan….Talavera, along with the rest of the American team….was unable to participate in the Olympics….losing her opportunity to possibly win a medal at the Moscow Games. 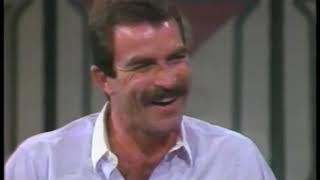 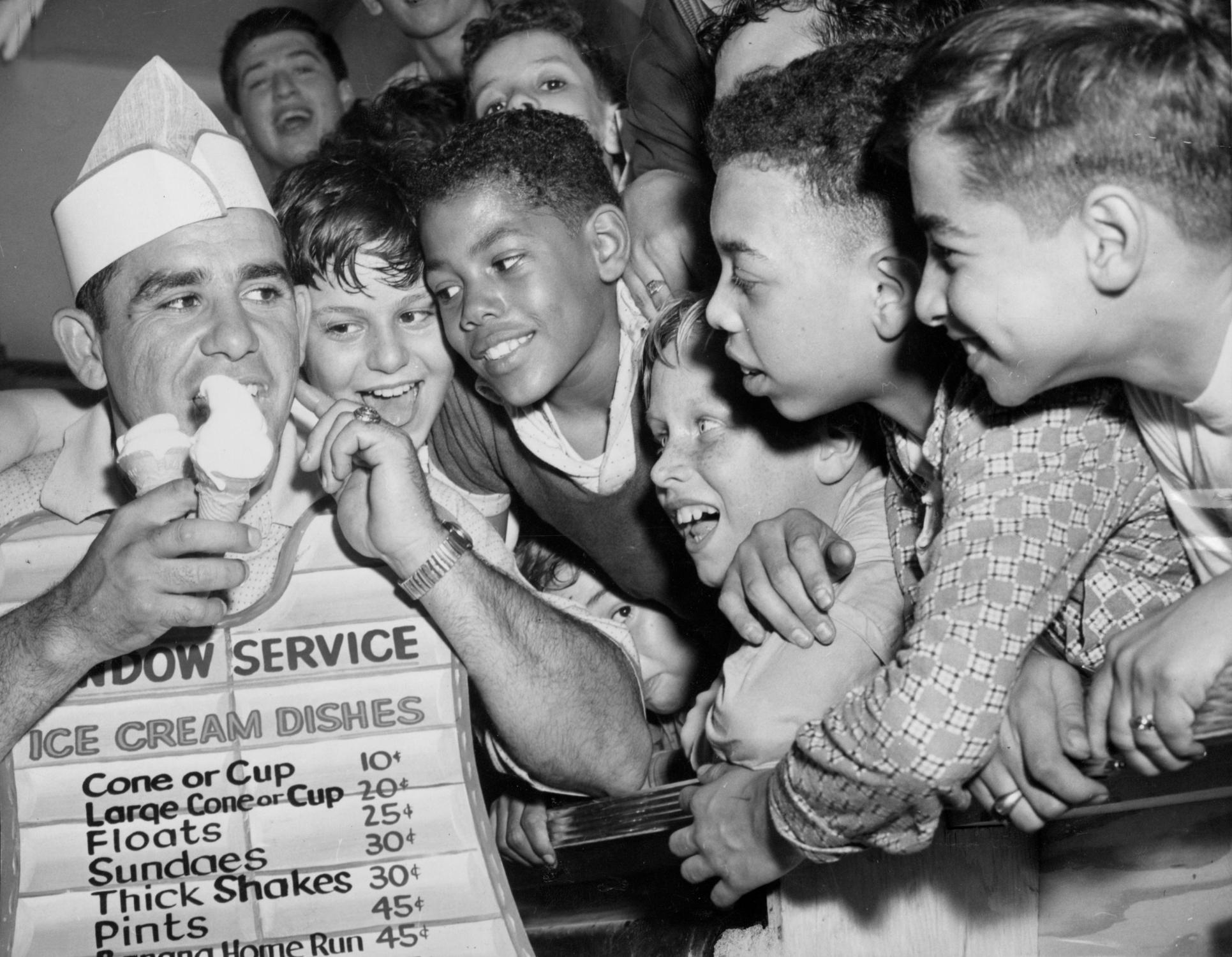 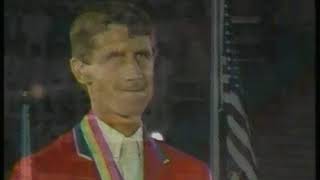