The men’s K-2 1000 metres event was a pairs kayaking event conducted as part of the Canoeing at the 1984 Summer Olympics…..as the American team of Terry Kent and Terry White would come in 2nd in this qualifying heat to Canada’s Hugh Fisher and Alwyn Morris….as the Canadian doubles team would eventually go on to win the gold medal….and the US team with the two Terrys would make the finals on August 11th…..and come in 4th which is a very good showing in the kayak discipline. 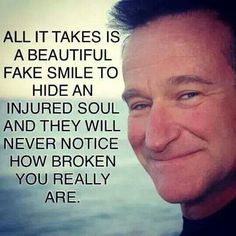 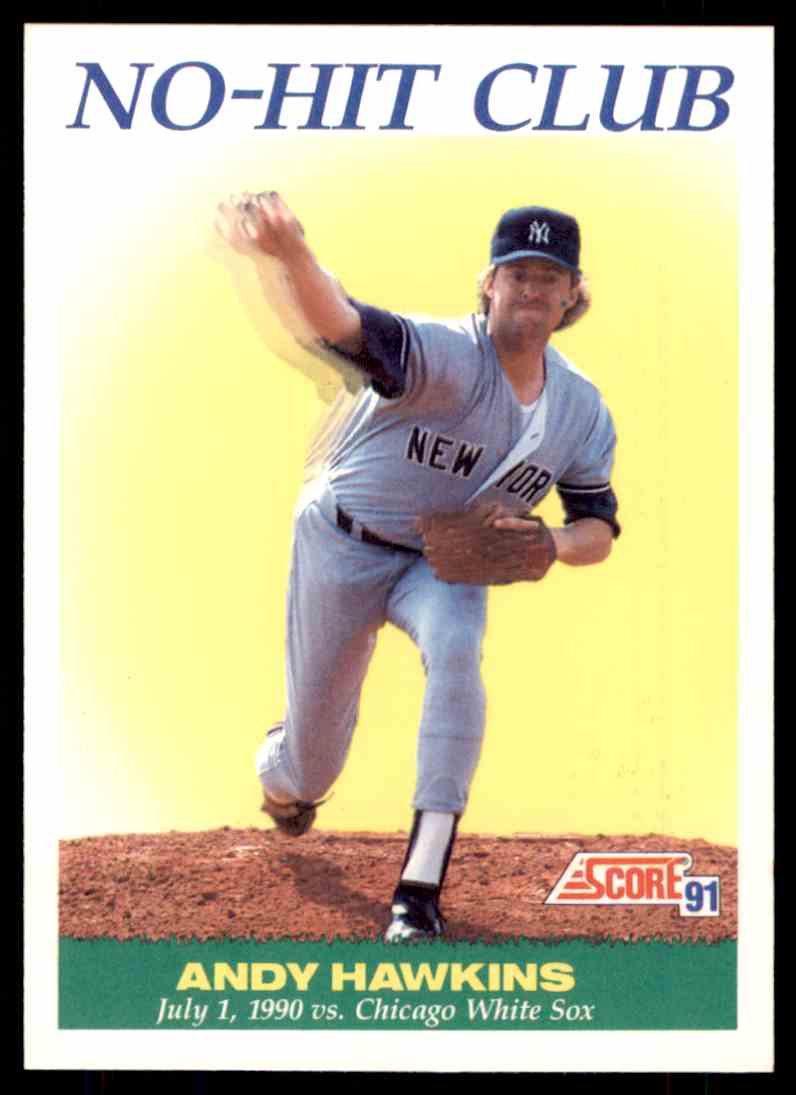 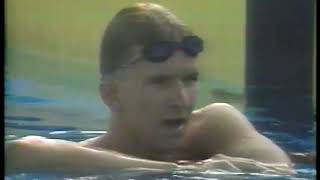 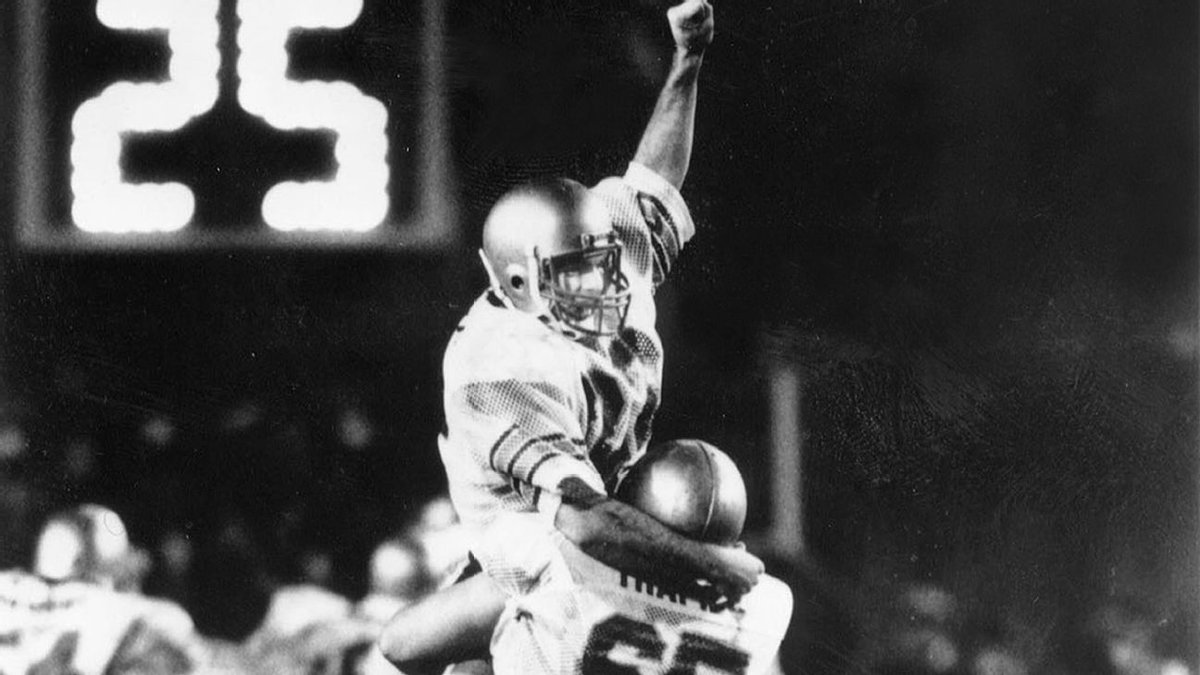