Bone Daddy was at the Olympic Swim Center on August 9th for what he thought would be just accomplishing another “arrow in the quiver” of the mission from God that the Tres Amigos from Texas were in the process of accomplishing….that of seeing a live event in every sport in the 1984 Los Angeles Olympic Games….for to his surprise….he not only got to see another piece of history being made….that of a USA duet team winning the 1st ever gold medal in Olympics competition for synchronized swimming….but he also found this sports to be the most feel good sport he had ever seen….as the participants in the duet competition were the epitome of grace, precision and strength….while performing incredible feats of movement in perfect unison and grace above water….while performing incredible feats of strength below water.  As BD put it….”I came away from watching the USA duet team of Candy Costie and Tracie Ruiz having felt like I had seen the Torvill and Dean of figure skating in water.  They were magnificent and beautiful.”  The truth be told….Bone Daddy has been a fan of synchronized swimming ever since that day. 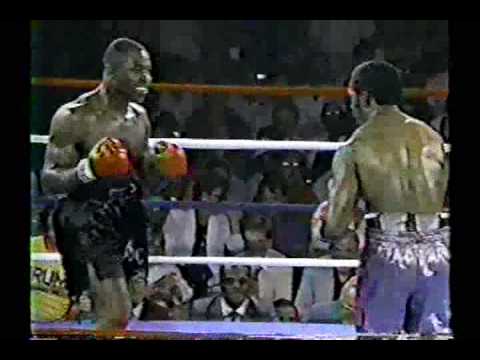 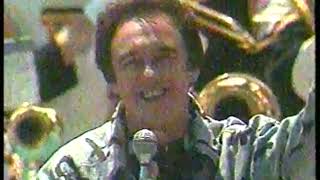 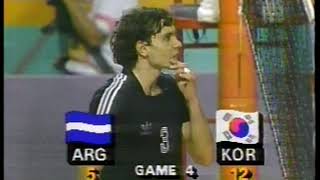