The men’s long jump competition at the 1984 Summer Olympics in Los Angeles, California had a of 31 participating athletes….with two qualifying groups….and the final held on August 6, 1984. While criticized in the media, Carl Lewis had the event won with his first and only attempt….as the rest was just a formality as he relaxed and watched the best in the world take their best shots….but none could come within a foot of Lewis….which allowed him to focus on the 200 meters final later that afternoon.

To that point in time, Lewis’s one jump equaled the tenth best jump in history….and of those ten….seven had been by Lewis. Carl Lewis had one jump in Los Angeles….and it equaled the winning jump 4 years earlier by Lutz Dombrowski….whose East German team was part of the 1984 Summer Olympics boycott….and there was one jump by USA Larry Myricks…..who was in this 1984 Olympics competition….but was not showing signs of jumping his best….and the last of the best 10 jumps in history was the unworldly Olympic and World Record by Bob Beamon set 16 years earlier. 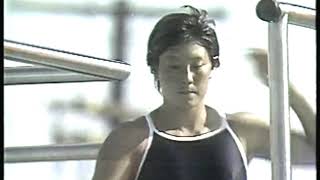 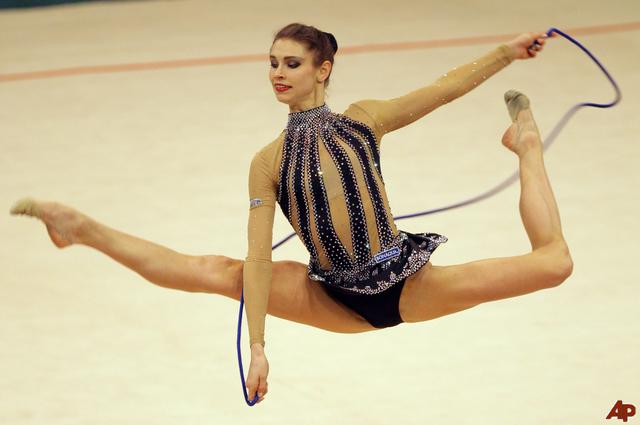 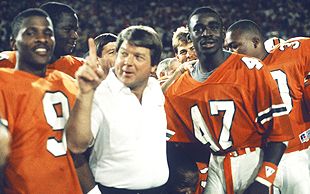 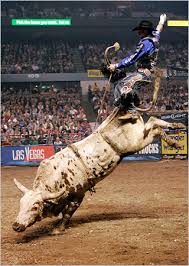