This video shows both USA Doug Nordquist and CHN Liu Yunpeng first attempts at 7’51/4″ at the 1984 Los Angeles Olympics high jump competition.  The action is brought by ABC commentators Al Michaels and Jane Frederick…..as Frederick was the first world record holder in the women’s heptathlon.

What I especially enjoyed watching on this video was the jump by the man from China….Liu Yunpeng….who is the only competitor in these Olympics….men or women…..to use the “straddle” style jump rather than the “Fosbury Flop”.  My guess is that Liu is the last world class jumper to use the straddle…..so you are getting to see a piece of sports history minutia….as the age of the high jumping “straddle dinosaur” had passed at the 1984 Olympics. 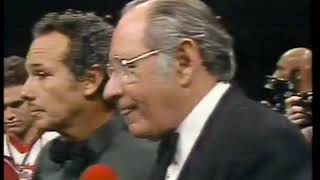 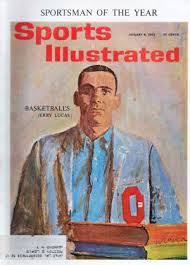 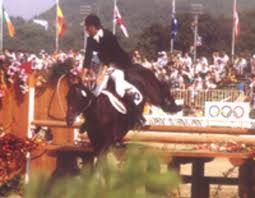 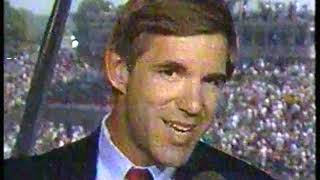